DaGrin Will Forever Be An Irreplaceable Gem

About 10 years ago, I was seated in the passenger seat of my father’s SUV as we cruised the tightly-packed roads, horns blaring, random chatter from pedestrians. I can’t remember where exactly we were coming from but I know we were heading home. As I soaked in my environment as a curious child, something caught my attention. A unique rapper expertly placed lyrics on an instrumental while a singer delivered a lovely hook. DaGrin was the rapper, YQ was the singer. Their synergy on the song Efimile was out of this world. 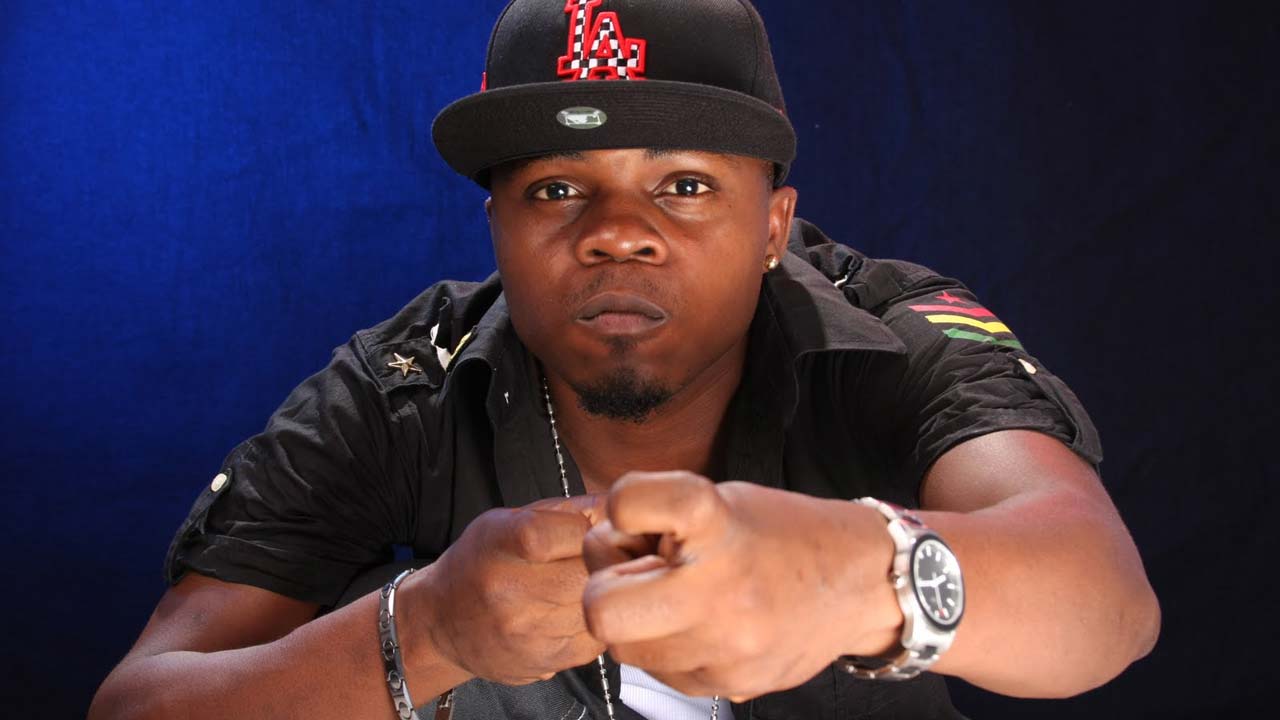 It’s not every day you hear a rapper who raps fluently in Yoruba and English. Although I was young, I immediately recognized that he was set to become the next big thing. I dove right into my Nokia phone’s browser and started scavenging the internet for whatever information I could glean and songs I could download. DaGrin was already a known phenomenon on the streets before he became mainstream.

Hailing from Ogun state, Oladapo Olaitan Olanipekun, who is popularly referred to as DaGrin, grew up in Meiran. Upon completion of his primary and secondary school education, he began to pursue a career in music. It wasn’t until he released his hit single Pon Pon Pon in 2010 that he gained prominence. The rapper had his own movement Misofunyin entertainment. He worked closely with producers like Sossick, Dr Frabz, Sheyman, Frenzy. His album C.E.O (Chief Executive Omo Ita) forever remains one of the greatest Nigerian Hip-hop albums ever.

DaGrin drew influence from rappers such as 50 Cent, DMX. He had a score of hit songs including Pon Pon Pon, Kondo, Swag, Ghetto Dreams, and more. Before he entered the limelight, DaGrin released an album Still On The Matter in 2006. However, the album barely left a scratch and only his core fans gave the project a listen. He collaborated with various Nigerian acts including YQ, 9ice, M.I, General Pype, Chuddy K, Konga, Terry G. He won quite a number of awards including Hip-hop World Award for best rap album in 2010 as well as nominations from Nigerian Entertainment Awards for Best Album (C.E.O.), Hottest Single Pon Pon Pon, Best Rap Act and Best Collaboration with vocals.

At exactly the moment when DaGrin was beginning to enjoy international acceptance, his fate met a terrible end. It was reported that the rapper’s car hit a truck as they sped along the road. He didn’t lose his life immediately as he was rushed to the hospital. He gave up the ghost eight days later in the Lagos University Teaching Hospital (LUTH). A lot of mystery *still* surrounds DaGrin’s death as his last released song was If I Die - a song on which DaGrin informs his fans not to cry or mourn his loss when he departs. It was thought-provoking and worrisome, to say the least. It was rumored that DaGrin had a pact with the devil to attain fame.

DaGrin might not be responsible for the birth of indigenous rap but it’s safe to say that he saved and popularized the subgenre. He rapped conveniently in English, Yoruba, and Pidgin. He used his music as an outlet for the daily episodes of frustration that a typical Nigerian experienced. He was on a trajectory to reach a level that has never before been reached before his life was cut short. As a matter of fact, he was scheduled to perform at his first international show. 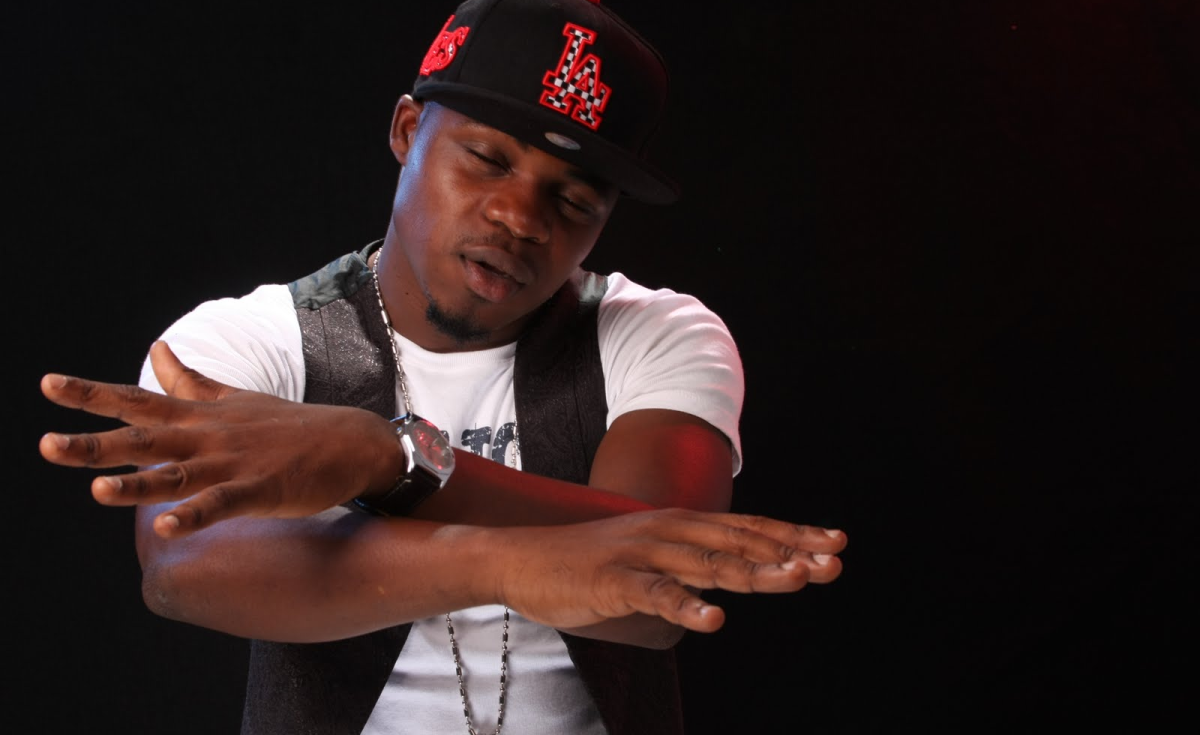 Since his death, DaGrin has continued to be held in high regard. He is noted as an influence for many indigenous rappers such as Olamide, Reminisce, Phyno, and many others. His legacy remains and he will forever be irreplaceable.