One of the most important factors in life is growth. There’s practically no point to doing something if, after a protracted period, there’s no significant growth. It even helps when there’s discernible potential. Venturing into the music industry requires having a well-envisioned idea of where your destination is; the goal you are trying to achieve in some years. Cuppy seems to be on an ascent. Is she getting better at her craft? 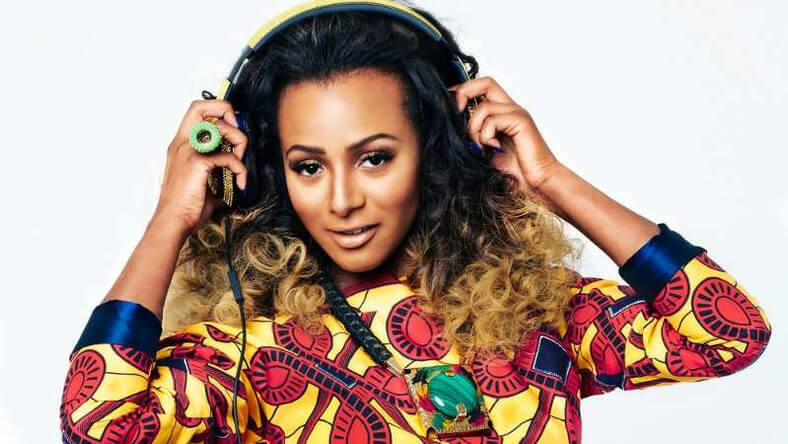 Florence Ifeoluwa Otedola, who is popularly referred to as DJ Cuppy, is a Nigerian disc jockey. She is widely known as one of the precious daughters of wealthy Nigerian businessman, Femi Otedola. Before becoming an established DJ, Cuppy earned a degree in Business and Economics from King’s College in London. She went ahead to get a Master’s Degree in Music Business from New York University.

Cuppy has made a name for herself and as much as it can be said that she’s privileged, she has made savvy moves to place herself in a reputable position. The vibrant DJ has built for herself a career in the music industry, not only as a DJ but as a producer, singer, and songwriter. Cuppy has international acclaim, which has seen her play as a DJ in various prominent events such as MTV Africa Music Awards in Durban, Tatler and Christie's Art Ball in London, and at the Financial Times Luxury Summit in Mexico City. 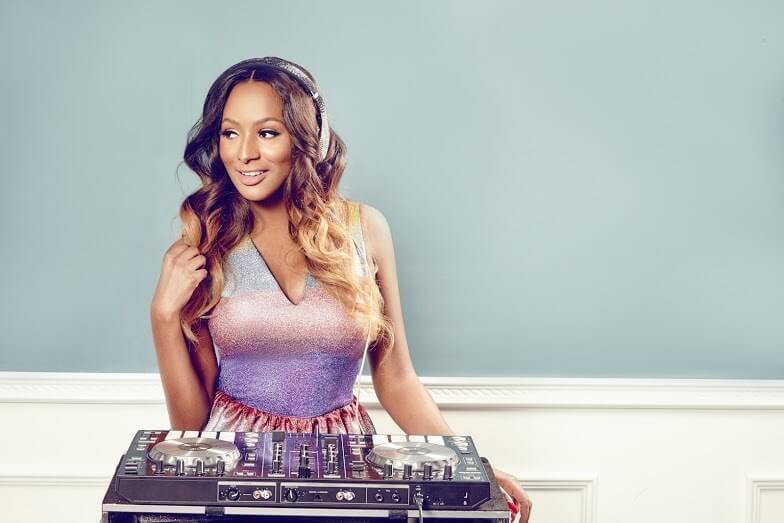 She has been highly recognized by the media and has gone on an extensive DJ tour, visiting 8 cities in Africa. Cuppy also interned at Jay Z’s Roc Nation, learning what makes the music industry tick. When you look closely, you see that even if Cuppy isn’t as talented as some notable DJs, she has an understanding of how business works and is applying it duly in the music industry. She owns a music management and content production company Red Velvet Music Group. 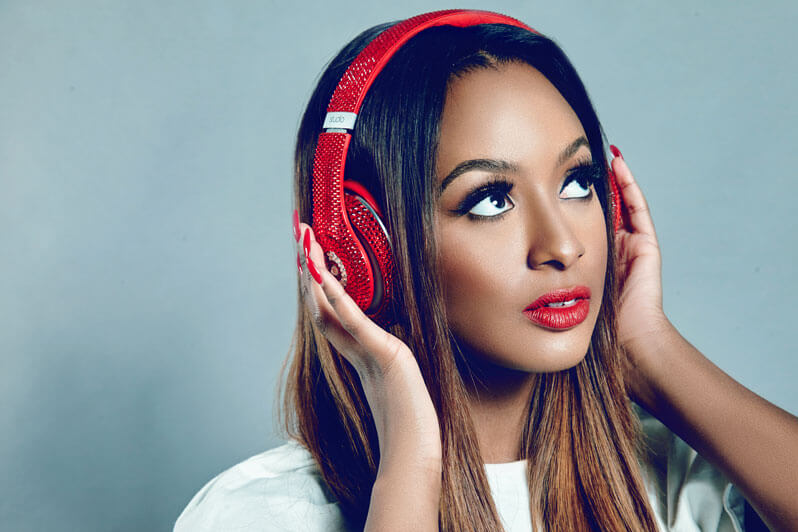 Launching herself as an artist, she released her first single Green Light, featuring Afrobeats act Tekno. Questions were raised on social media over her talent. Some people ridiculed her, stating that she’s only riding on the influence of her billionaire father. Cuppy remained resilient. She understood more than anything that she had to be brazen to survive the abrasive industry. She focused on her craft, sharpening her skills and not hesitating to experiment. She released another single Vybe, featuring Ghanaian rapper Sarkodie.

Cuppy describes her music as Neo-Afrobeats, a fusion of Afrobeats and Electro House. In 2018, she released a single Currency, with L.A.X adding vocals. Two other singles - Werk (featuring Skuki) and Charged Up - followed and Cuppy’s name became more dominant in the industry, albeit it came at a price. She had to endure the harsh comments and trolls on social media. Many people condemned her music while others dismissed her.

All of the negative feedbacks only seemed to fortify Cuppy. It pushed her to chase her passion relentlessly. She went back to the drawing board to invent another strategy and this led to a massive hit single. Cuppy featured gifted singers Ceeza Milli and Shaydee as well as Ghanaian rapper Kwesi Arthur on a song titled Abena. The song is swiftly climbing charts as the music video has garnered more than 170k views.

You know the world is fucked when DJ Cuppy releases a better song that Teni on the same day #Abena ?

Dj Cuppy has a super melodious song out called abena, why is it not trending?

DJ Cuppy's new single, "Abena", is a really great song, I must confess. And the feature is pretty solid. Nice one!

For the fact that Cuppy said her jam is gonna be a hit and it was really a hit? ABENA is the jam of the month...any other jam is ??? feel free to kill yourself before Easter?

Certainly, not so many people expected Cuppy to come out with such a melodious single. There’s a noticeable growth in Cuppy’s career as a singer. Obviously, she understands the importance of collaboration and what her role on a song is. As long as she maintains the consistency, Cuppy can only get better at her craft.