Blackface's Diss Track 'War' Is Unnecessary: Why Is He Obsessed With 2face?

It is disheartening to see musicians who were once inseparable take turns at one other over trivial issues. Much worse is when the beef is skewed to one side, leaving one person bitter while the other person is not bothered in the slightest bit.

As one party lays numerous accusations, the other party is seated relaxedly, chugging down a jar of beer while watching his or her favorite station.

Since time immemorial, Blackface has taken a stance against Nigerian legendary musician Tu Baba (who was formerly known as 2face), zealously accusing the African Queen singer of intellectual theft, with claims that many of Tu Baba's songs are, as a matter of fact, his own songs. 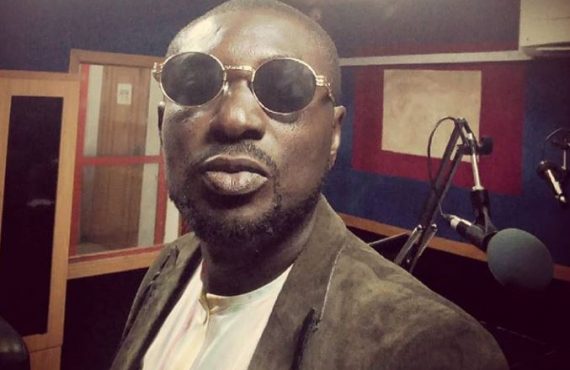 Asides from the fact that the accusation reeks of sheer buffoonery, Blackface appears to be going about handling the situation in a wrong way and it might end up being counterintuitive. 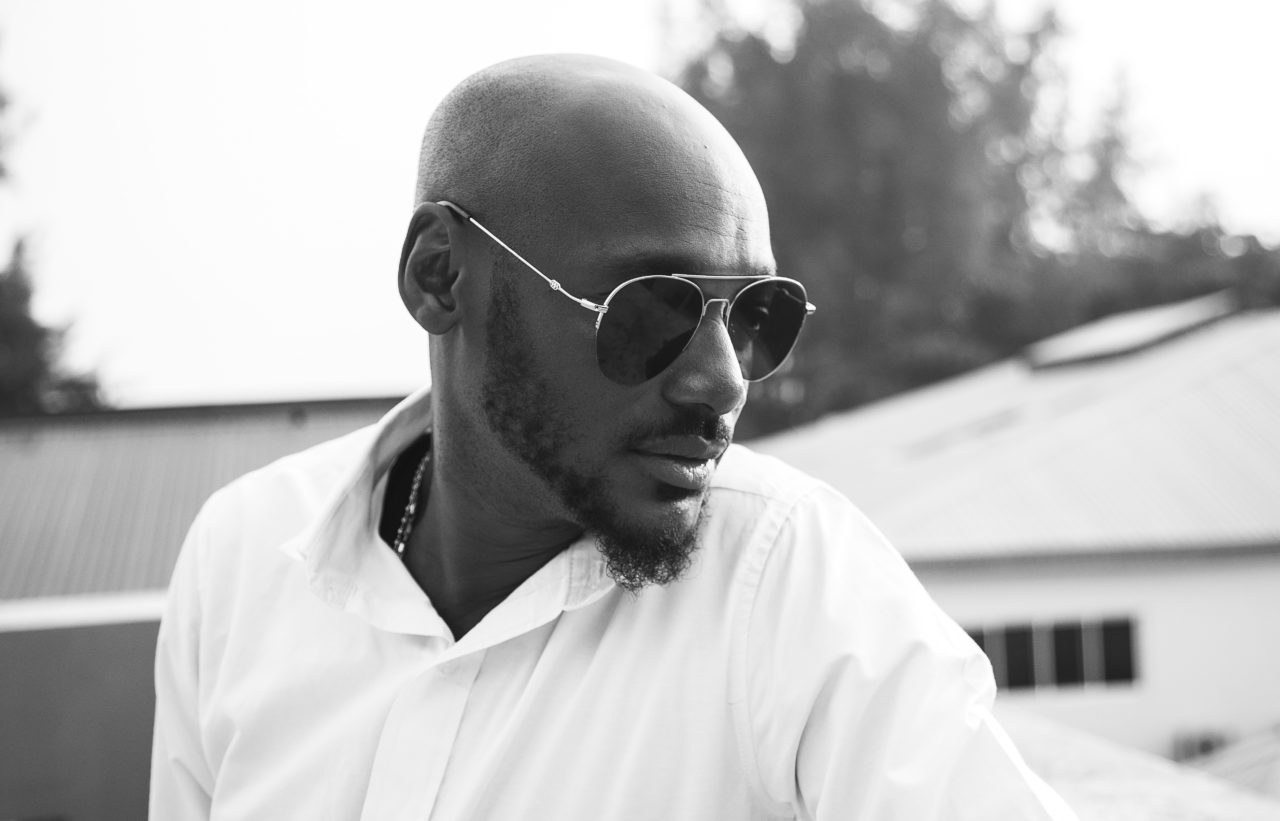 Several years back, there was a popular music group known as Plantashun Boiz. The group consisted of three acts namely 2face, Faze, and Blackface. They were responsible for shaping the Nigerian sound during the late 90s and early 2000s, releasing back to back hits and ruling the pop scene. 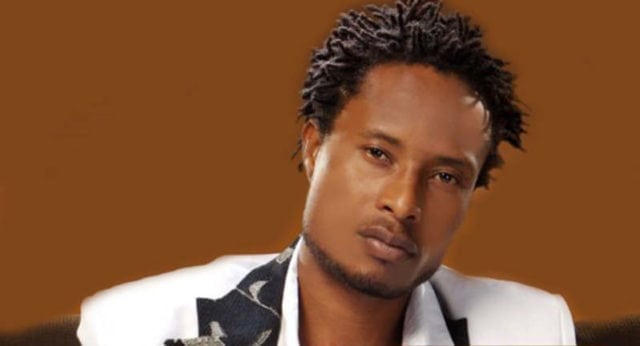 However, for some unknown reason, the group split up and each artist pursued a solo music career. So far, 2Baba has been the most successful out of the trio. He released African Queen in 2004 and the song went ahead to become one of the greatest hits of all time, breaking and setting records.

Ever since Blackface has made it a lifelong mission to discredit 2face and stir controversy because of his claims that many of 2face's songs are either his or belonged to them both.

Blackface has taken this matter to court and there has yet to be any major development since then. Rather, there has only been more allegations from Blackface without any response from 2face. It is safe to say that 2face is ensuring to avoid any form of conflict or it could be that Blackface is delusional and 2face has refused to take him seriously. Now, no one knows the veracity of Blackface's claims. No one has come out to corroborate his story. 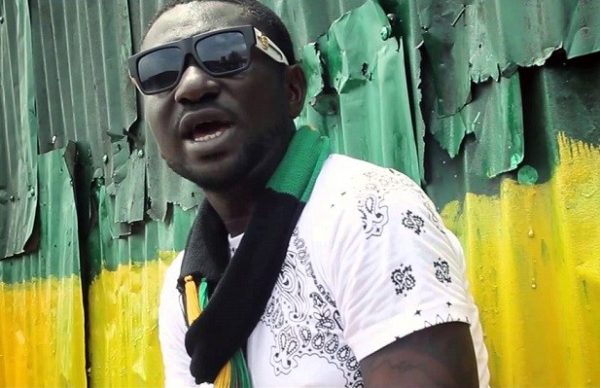 Blackface seems to have become obsessed with hating on 2face and is doing everything possible to sabotage the singer's career. To what end? There is hardly any reward if Blackface successfully ruins 2face's career - although it's highly unlikely - so what does he stand to gain? Bringing another man down won't magically make you rise. That's not how the world works.

If there's a splinter of truth in whatever Blackface is saying, then is it not better to focus more on his craft and sever all ties with 2face instead of this tomfoolery? 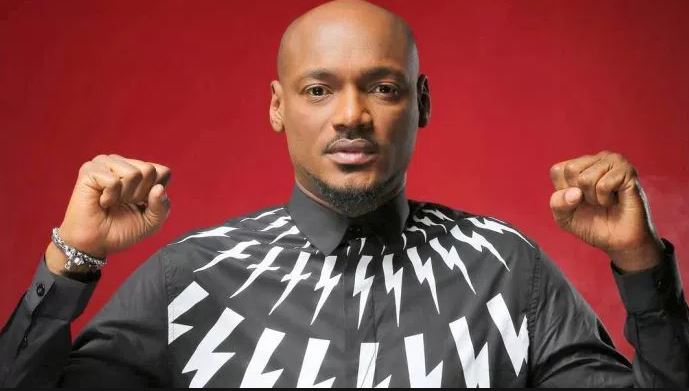 A few days back, Blackface released a diss track War. The track is centered on Blackface's vindictiveness, showing how much hatred Blackface harbors for 2face. It's disturbing and it tells more about Blackface than about 2face. Why won't Blackface let this matter go?

If he truly wrote the songs then it shouldn't be so difficult to write new songs then, yes? This has gone beyond just wanting justice for being cheated. It has become an unhealthy obsession with a superstar and honestly, it's counterproductive.

He has reduced himself to a bitter ex whose life revolves around the partner who broke his heart. He has caged himself in a box such that the only thing that matters to him is the downfall of 2face. 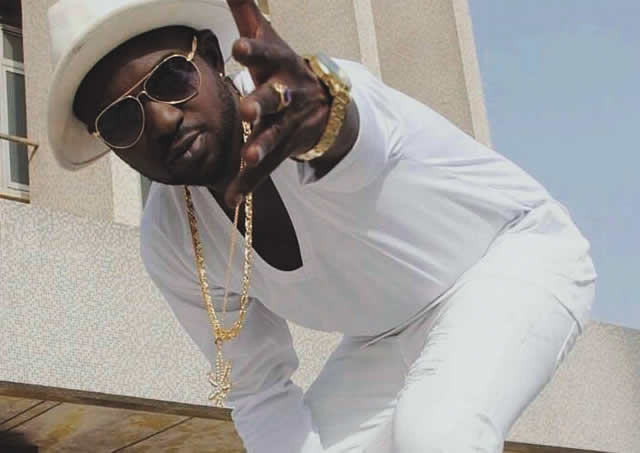 Blackface is at least 40 years old - old enough to avoid unpleasant situations instead of immersing himself in them. He could easily focus on the betterment of his own career while leaving the matters in the hands of legal practitioners. But he is not willing to go through that route. He would rather mess things up and ultimately mess himself up, focusing on things that have been long forgotten, instigating a dispute that has forever been one-sided. It's painful to watch a man who could have easily walked the itinerary of music legends engage in a cockeyed altercation.