BABS: Here’s Why You Should Be Excited About This British Nigerian Rapper In 2021

Following the remarkable reception of his Felt like Jay Z track, British-Nigerian Rapper & artiste, BABS is taking a step further as he prepares to release a debut EP project this year titled BABALAWOBABS.

Babajide Salako born to Nigerian parents is a rapper known as BABS, who spent his childhood alternating between the UK and Nigeria. 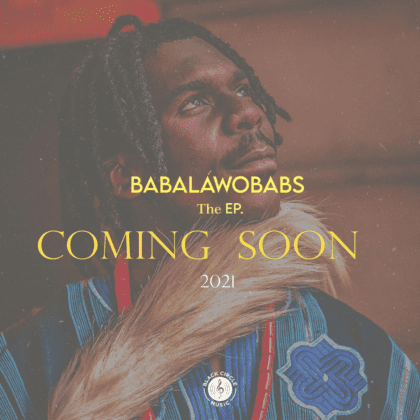 BABS, The British Nigerian Rapper In 2021

Consequently, he was heavily influenced by the UK grime scene and the Nigerian afrobeat revolution. His first dip into the music industry was in 2012 with a cover of Davido's "Dami Duro". 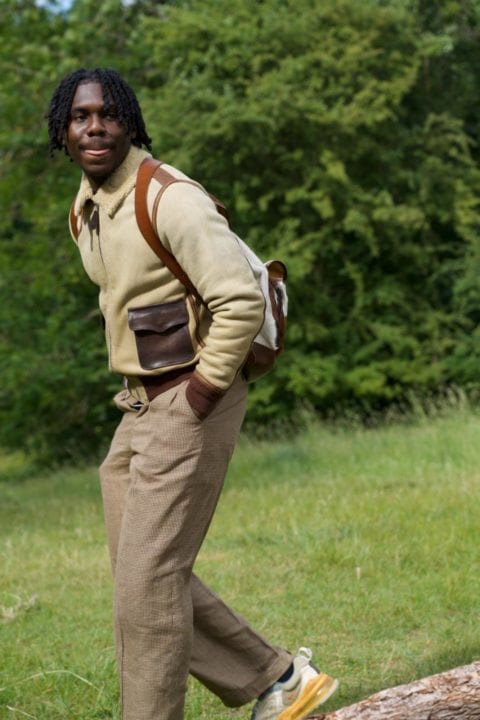 His cover made the waves in the local Lagos music scene before he went on a self-discovering journey developing himself for a seven-year period. Upon his return to the music scene in 2019, he released "Shaye" a single that has massive airplay in Nigeria. 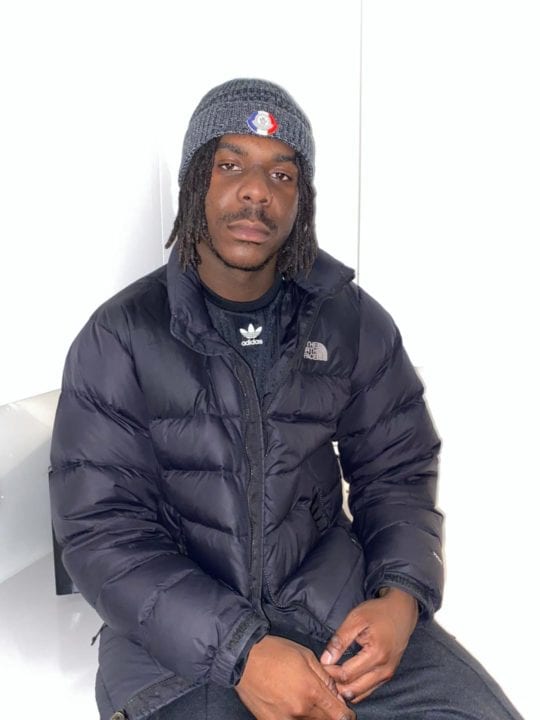 With that energy he also dropped "Rabata" and "Stuck in my ways" in December 2019 and January 2020 respectively; which made the rounds in several radio stations in Nigeria and the UK. 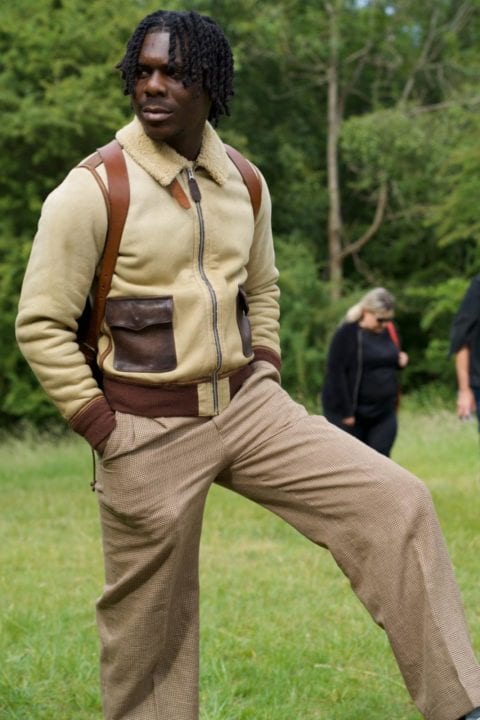