Are Don Jazzy and Rihanna Together or is it April Fools?

So in the spirit of delightful pranks, allow us to walk you through 5 scenarios you wished happened to your favourite Nigerian musicians and would have been excited to hear about, on April Fools' or any other day.

1. Wizkid releasing his talked about Deluxe version of Made in Lagos album:

One thing about Wizkid; he will never fail to be a tease, perpetually stringing fans along for his next release, be it a single or a project. And this he would do with utmost grace and panache.

Now Wizkid has made mention of releasing the deluxe version of his latest album, Made in Lagos which is a classic body of work that fans and lovers of music everywhere would kill to have become reality. As a result, one word from Wizkid about the deluxe version being released today would have his loyal Wizkid FC in a frenzy. 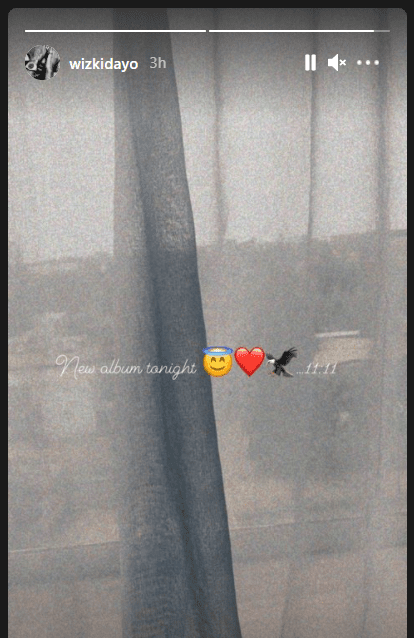 Ironically, Wizkid must have bought into this idea as he’s currently teasing talks of dropping an album. But with the long wait, we went through before getting Made in Lagos, it’s safe to say, it’s April Fools'!

We all know Naira Marley is the unabashed king of the Marlians and would not only say things as they are, but sing and rap about the nastiest things in the catchiest ways. To date, one of his biggest songs his post-incarceration single, Soapy, where he sings about the sexual act of self-service as a means of addressing the fact that Nigerian prisoners aren’t granted conjugal visits.

Naira Marley himself in fact once distributed gift boxes prior to the release of his Lord of Lamba EP and in it, there were tiny jars of Vaseline petroleum jelly. Unilever would definitely do well to bring him on board as the ambassador for their Vaseline and Dove soap and this is news the Marlians would love to see, April Fools or not. 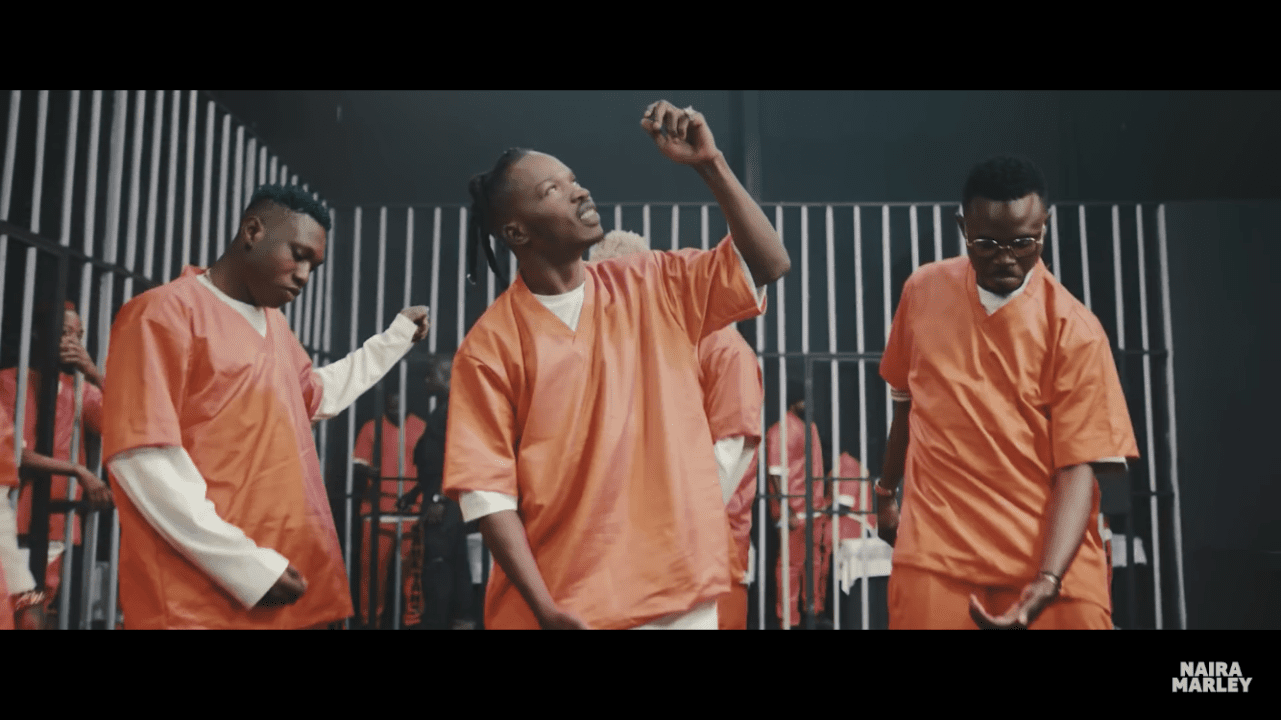 Tiwa Savage is the African Bad Gyal but when she’s not enchanting us with her alluring looks and butter-soft voice, she maintains a low-key persona. So a movie trailer-backed announcement from Kemi Adetiba starring no other than Tiwa herself is sure to get fans agog with this opportunity to see their favourite singer take up another creative enterprise.

You would instantly recall her performance as a typical Yoruba mom at the beginning of the video for My Darling and be excited by the prospect, whether or not it’s April Fools.

4. Davido and Burna Boy releasing a single together

In the history of celebrity feuds, that of Davido and Burna Boy, who were once friends, would go down as one of the hottest in the industry.

Now imagine Davido took to his Instagram to post videos of himself and Burna Boy working in the studio with the words, ‘new single coming,’ the internet would definitely break that day with fans’ reactions and think pieces. Even for April Fools, this is one link-up we’d all love to see. 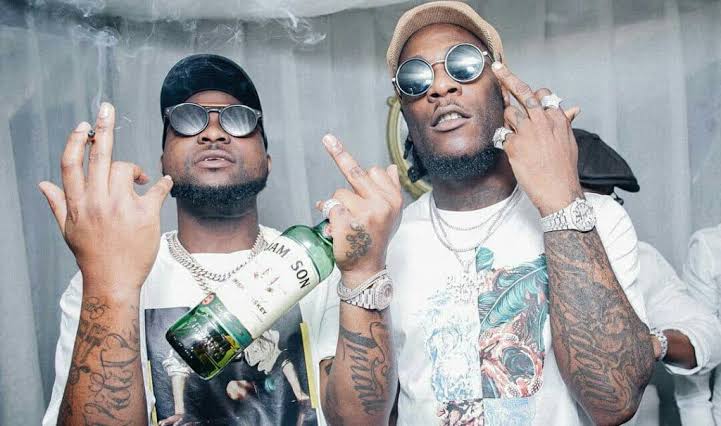 Don Jazzy is definitely one of the most loved celebrities on the Nigerian social media space, and due to this, his crush on Rihanna has been treated as an issue of National concern, with fans doing all they can to get Rihanna’s attention turned towards the music mogul.

Needless to say, the internet would be unable to contain Nigerians if Don Jazzy posted a screenshot of himself DMing a smitten Rihanna as they make plans to hangout. Or maybe even a picture from paparazzis with the Don and Riri spotted together. 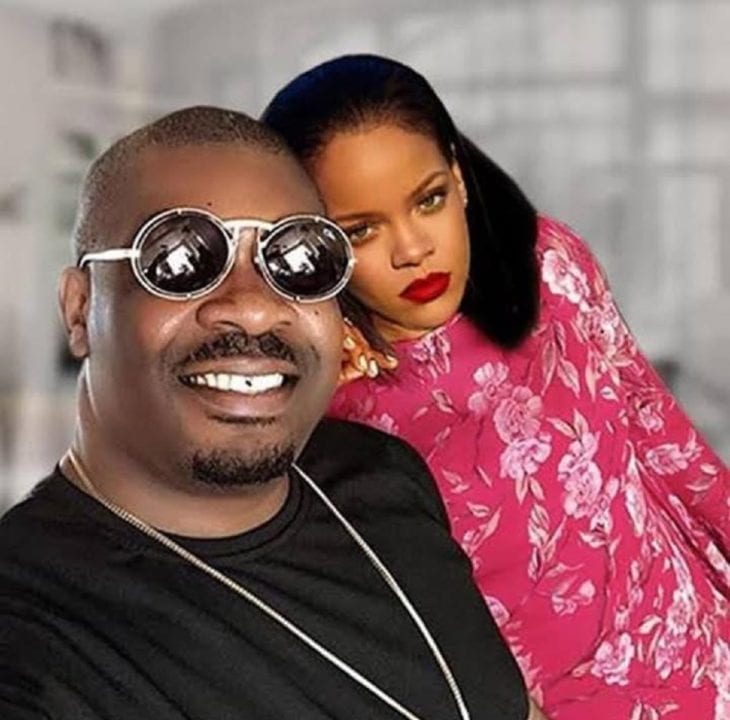 I bet you can already picture that. Oh well, April Fools!!

Which of these scenarios to happen to a Nigerian musician is most likely to make you lose yourself in excitement before you remember that today is April Fools? Let’s hear all about it in the comments section below.