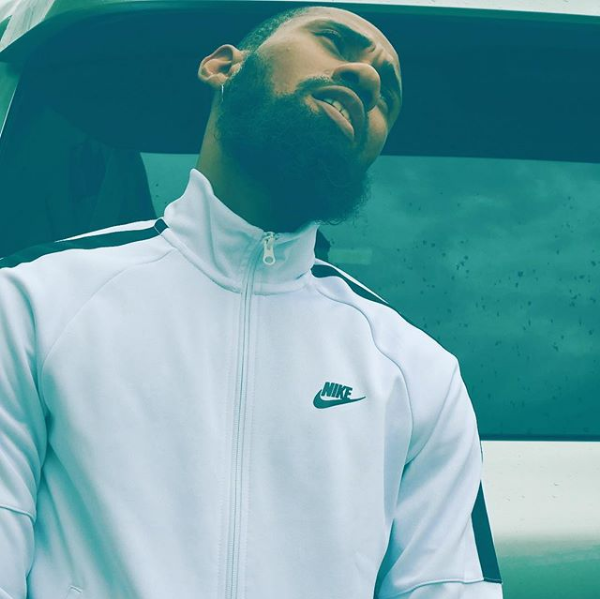 We don’t know what you’re rocking right now, but it seems like most part of Nigeria is rocking Phyno and Olamide’s recent release, Onyeoma and trust me, you can’t hear the beat and not dance to it.

This song is so much in our faces, obviously, another hit collabo with Baddo and we thought “how can this afro hip-hop artiste be giving this kind of banger and there’s no compilation of some funny written facts you need to know about him… Not taken! So we’ll be giving you five brief and interesting facts about Phyno Fino, the ace indigenous rapper… something light to help you know him more. 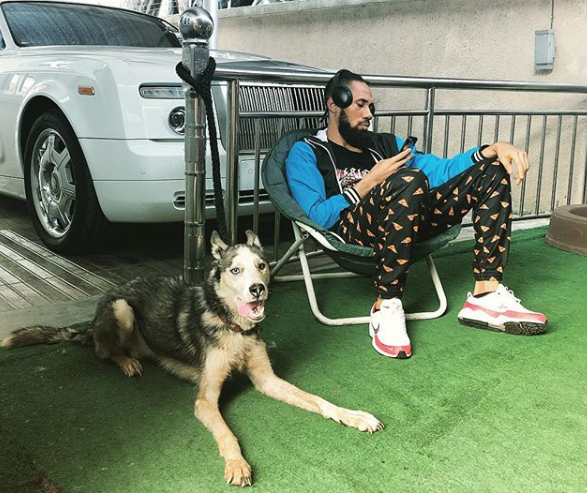 1. The first thing to know about this rapper is his full name. You can’t be a fan and not know the full name of your star. Phyno’s full name is; Chibuzor (God comes first) Nelson Azubuike (the past is your strength), apparently Phyno’s family has a thing for the timeline.

2. Do you know Phyno’s celebrity crush? Well, Phyno has a strong crush on Nigerian veteran actress, Genevieve Nnaji and he blushes really hard whenever it comes up in interviews… how cute!

3. He has 3 albums to his name (No guts no Glory, 2 Kings, The Playmaker) with over 20 notable singles which include Fada Fada, Mistakes, Connect, and of course, Onyeoma; we are presently rocking, amongst many.

4. If Phyno wasn’t a successful artiste guess what he could’ve been doing? Well according to the rapper, if music hadn’t worked out for him, he would’ve been an actor and maybe get together with his longtime celebrity crush, Genevieve, whom he has been fortunate to work with in a project. Congrats Phyno… some people don’t ever get to meet their crush in their lifetime.

5. Finally, the last but not the least fact about Phyno is his philosophy. Phyno revealed in an interview with Soundcity that his philosophy in life is “Expect the worse and live for the best”. According to the artiste, this philosophy makes his mind ready for almost anything and he applies it to almost all he does, from his music to his daily activities.

Phyno’s Onyeoma as earlier stated is what is making rounds and one reason people love this song is what it celebrates which is brotherhood and love, but then again, from the videos being shared on Instagram you’ll realize that people are loving this song because  of the money factor and almost everybody’s favourite part is the chorus which is highly laced with the need to be given money… abi?

6. Yes, it’s supposed to be five but there a bonus fact we can’t help but share… Phyno’s deal-breaker! If you’re a lady and you like Phyno, the first non-negotiable fact is that you must not be loud. Phyno needs quietness in his life hence a loud woman is definitely not his woman… so ladies, take note!

Tell us what you know and love about Phyno guys, we’d love to know!