Not many can boast of the kind of creativity that Santi possesses. The man is an all-round creative who doesn’t only make great music but also most of his visuals. 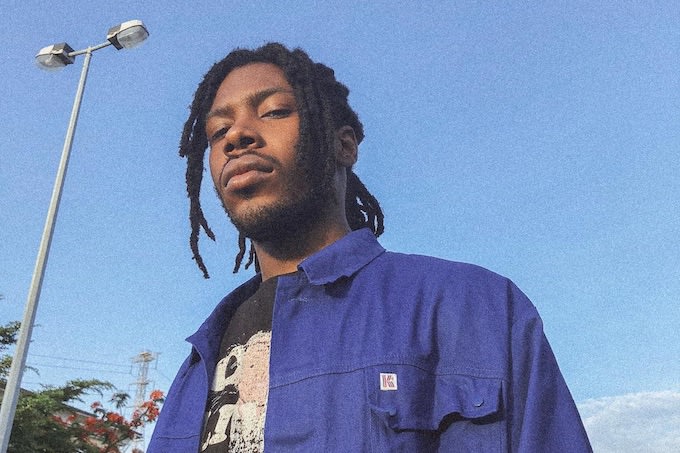 Santi is a special breed. From the days of Ozzy B to his rebirth as Santi, the man has been killing it as an indie and alternative act.

He has since released various projects including the Birth of Santi, Suzie’s Funeral, and several singles. He’s part of a music group Monster Boys which consists of acts like Bankyondabeatz, GMK and Genio Bambino, as well as Santi.

The Alte rapper/singer took to his Twitter to share the tracklist and album cover for his upcoming album Mandy & The Jungle. This generated a lot of attention and reaction from social media users who have been anticipating his album.

In anticipation of the album, we have decided to put together a list of Santi essentials that you can listen to while you wait patiently for the blissful project.

This song was on his mixtape Suzie’s Funeral and it’s a must-listen for every Santi lover.

Showing his love for Lagos, Santi alongside Odunsi sings about the city where he was raised. It’s a pretty chill song.

This is another banger from Suzie’s Funeral. Produced by the gifted GMK, the hip-hop/Reggae themed song is sure to give you vibes.

Santi teams up with South African rapper Shane Eagle and Ghanaian singer Amaarae to deliver a Dancehall and laid-back RnB sound. It’s one of the Alte singer’s biggest song till date.

Genio Bambino is to be praised for his work on this track. A trio of Santi, Nonso Amadi, and Bridge murdered the instrumental and the result is nothing short of phenomenal.