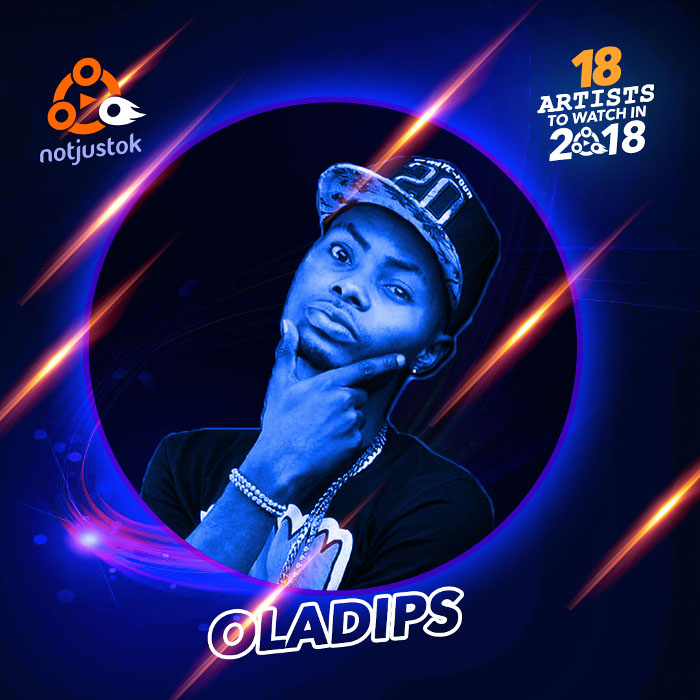 Indigenous rapper - Oladips is signed to Reminisce’s LRR imprint and he has not failed to impress since inking a deal in 2016.

Oladips is known for his unique rap style but most recently he has shown how versatile he is on his recent buzzing single - “Lalakukulala” featuring his label boss Reminisce. The single is currently hot on the street with a little more push it can go on to become a certified street banger. 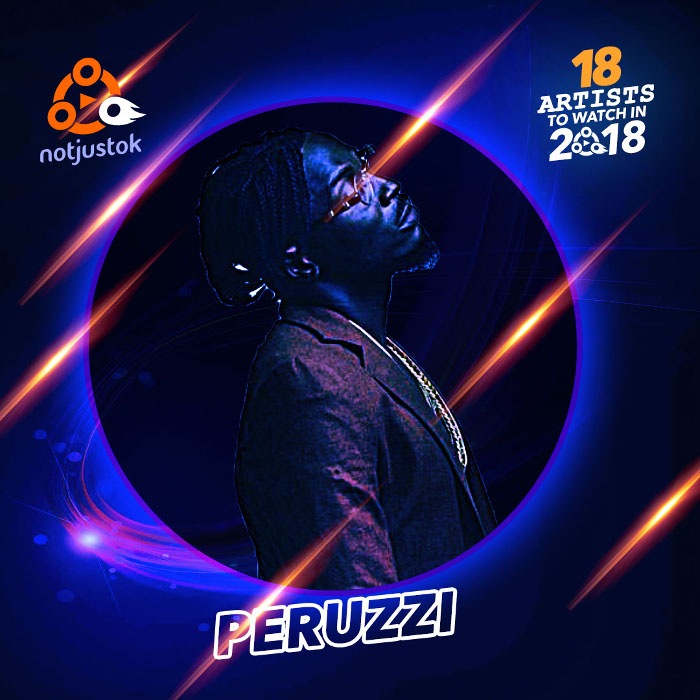 Peruzzi is no newbie, he was formerly known as TC Peruzzi and he made his first appearance on Notjustok as far back as 2012. The singer has been around the industry for a while so it did not come as as surprise when he scored a record deal with Davido Music Worldwide late last year.

His single - “For Your Pocket” had some buzz around it before it eventually got a remix treatment featuring superstar - Davido. With a Davido consign on the cards, Peruzzi should enjoy a massive 2018.