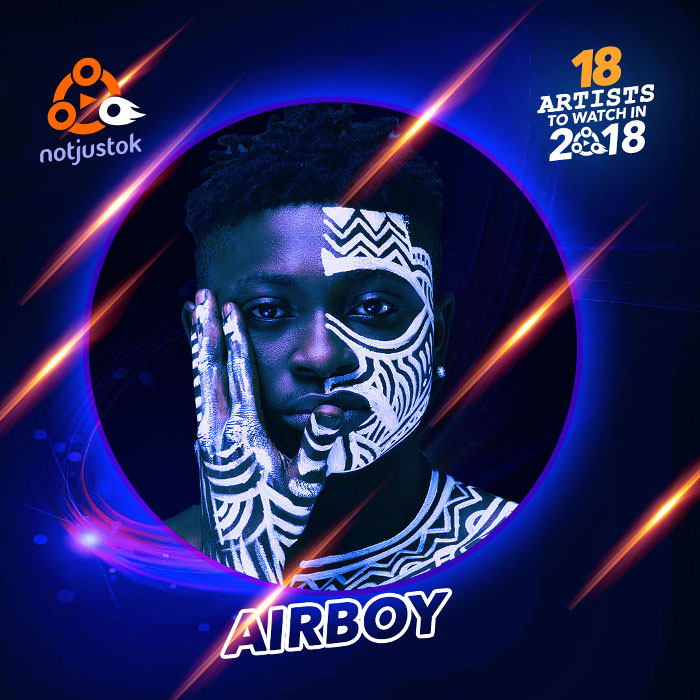 Airboy was signed to Aquila Records in 2016, the announcement was made with the release of his debut single - “Ayepo”. The song was a slow burner because it did not pick up instantly but with steady push from the label it became a sleeper hit.

The song got a remix in 2017 with a guest appearance from Burna Boy with lush visuals to match directed by Adasa Cookey. Airboy also released his first body of work “The Vibes” EP in December 2017. The young singer is definitely on the come up, he’s definitely one to put an eye out for in 2018. 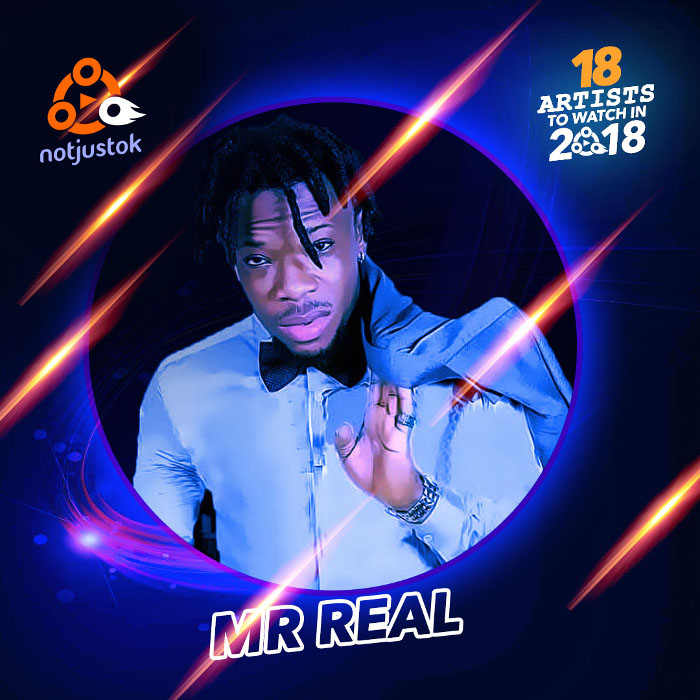 Mr Real became a strong contender for artist to watch in 2018 when his single - “Legbegbe” took off during the festive period in 2017. “Legbegbe” sits pretty amongst the biggest songs in the country right now even though it was released in the summer of 2017.

Mr Real recently scored a collaboration with D’banj an indication of the buzz around the singer right now. If he leverages on that buzz and drops another street banger, he will cement his place as a certified hitmaker.