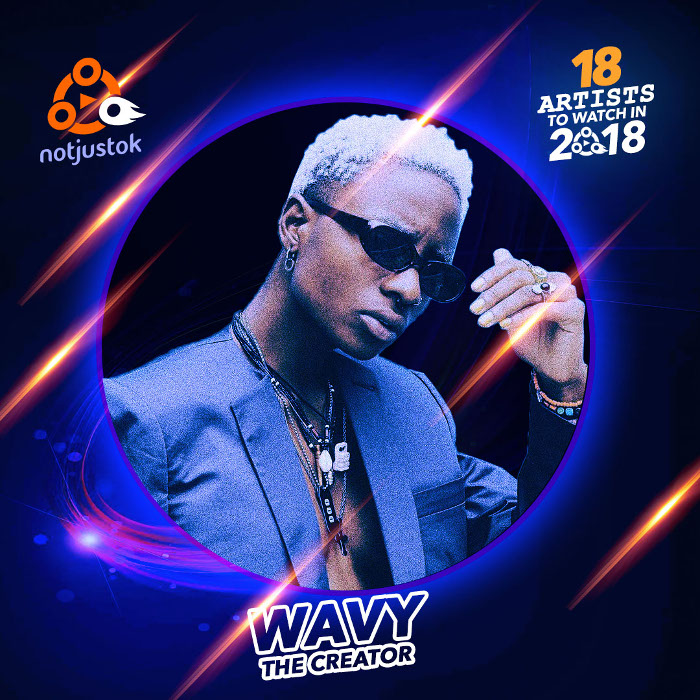 First time you heard of Wavy the Creator was probably through YBNL’s head honcho - Olamide and it was because of her prowess behind the camera. She met Olamide in the States during One Africa Fest in Houston and like they say the rest was history.

Having gotten prominent for her photography skills, the eccentric Wavy The Creator decided to venture into music in the summer of 2016 and she was surprised at the feedback she got from her debut offering. Her first official single - H.I.G.H amassed 22,000 streams on soundcloud and she has also featured on a few singles in her short stint as an artist.

She has managed to garner some buzz around her music, she’s also a good performer as seen in concerts she was booked for over the festive period so it is only a matter of time now before she goes mainstream. 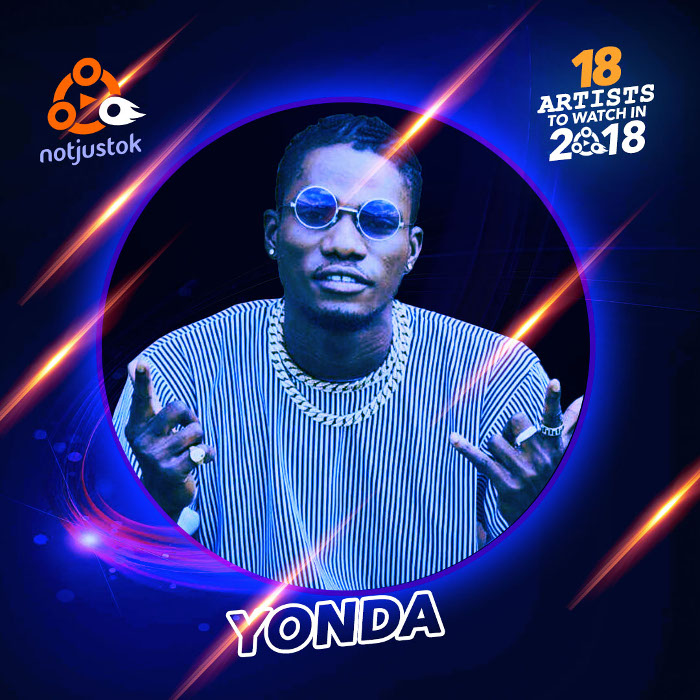 With DMW throwing their weight behind the singer, 2018 promises to be a good year for the budding act.