10 International Collaborations By Davido So Far

There’s joy in our hearts and smiles on our faces as our favorite Nigerian artists are making strides in the international scene. 2019 has seen prominent Afrobeats act like Wizkid, Davido, Mr. Eazi, Burna Boy, Tiwa Savage achieve big feats globally as the Afrobeats sound continue to permeate into the American and European markets.

One major thing that helped the gospel of Afrobeats in the global markets is the collaborations between Nigerian acts and international acts. 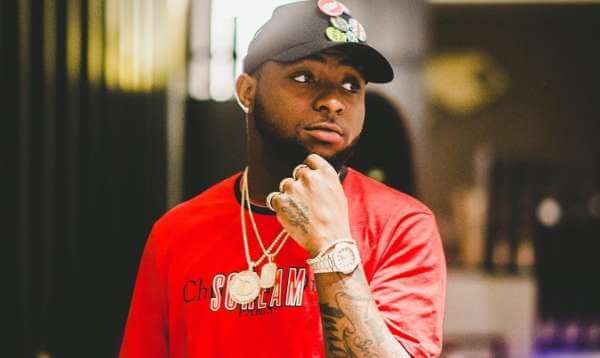 It is known that one of the biggest players representing Afrobeats worldwide is Davido. The man has made remarkable moves and has garnered a huge following for himself.

With his unadulterated sound, he has integrated himself in the lattice of the international music space. His collaborations have been nothing short of astounding.

We have compiled a list of Davido’s international collaborations so far.

This was Davido’s first major international collaboration. He seeks the expertise of American rapper Meek Mill on his massively-acclaimed single.

Wale, being in sync with his Nigerian roots, reached out to two eminent Nigerian acts Davido and Olamide. Together, they cook a delicious single.

In an attempt to break into the US market, Davido works with singer Tinashe to produce an Afro-RnB single.

Because of Davido’s background in Atlanta, Davido meets with trap musicians Young Thug and Rae Sremmurd. Davido ensures to keep the song African with his catchy hook.

Releasing a solo body of work, Quavo (one of the Migos group) featured Davido as one of the singers on the song. The song features the multi-talented singer Normani also.

The song Way Too Fly was the lead single on the rapper’s album. Davido contributed heavily to make the song a massive hit.

Dancehall sensation Popcaan never hides his love for African music and this is evident in his collaboration with acts like Davido. Davido brought fire to this single as usual.

American rapper Casanova, in a bid to employ different sounds to achieve a perfect blend, features Davido and Tory Lanez on this hit song.

All I Want - Russ feat. Davido

This is currently one of the hottest songs right now. Rapper Russ featured Davido on the hit single and the Afrobeats star infused it with his regular Afro vibe.