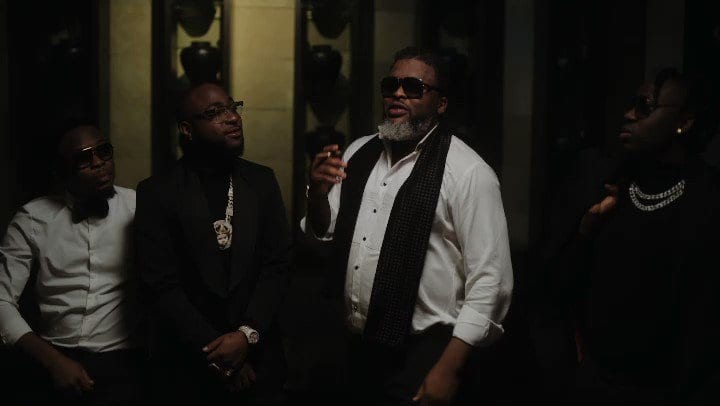 The record was produced by high-profile beatsmith, Masterkraft, the video was shot and directed by Unlimited LA.

Speaking on the release, Larry Gaaga has this to say; "This is not just a soundtrack. This is not just a movie. This is a fusion of minds, talent, and passion to create a sound that tells a story and paints a picture that will last a lifetime."