Gaaga Muzik head honcho, Larry Gaaga has been putting in a lot of work to serve us good music and now, the result is here. I'm glad to announce that he has released his highly anticipated singles, complimented with befitting visuals. 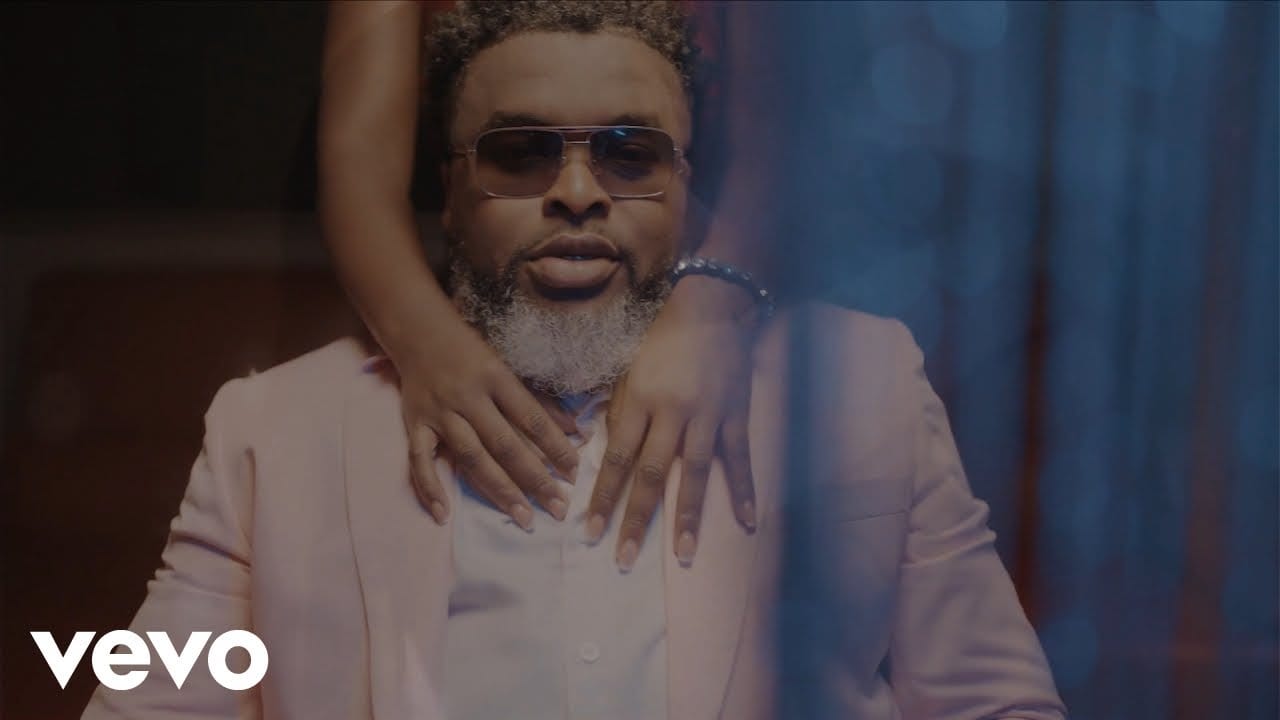 These new joints serve as Gaaga's second and third official output for the year, following the release of M.I Abaga and Efya-assisted "Hold On."

The visuals for "Slow Burner" was shot and directed by the highly creative Unlimited L.A.