Soul-singer Ric Hassani has released the official video for his soothing tune 'Here'. 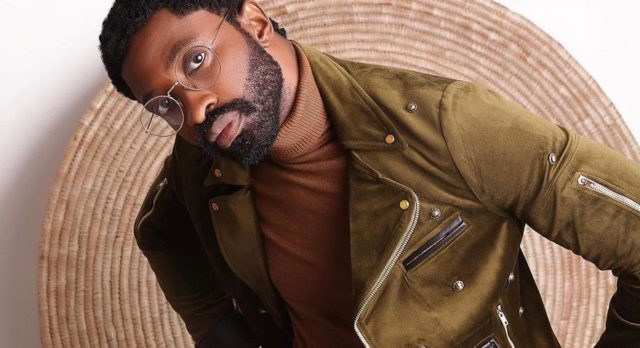 The groovy afropop song, which features prolific Nigerian singer Reekado Banks, is off the deluxe version of Ric Hassani’s "The Prince I Became" album.

As a follow-up, the Port Harcourt-born singer has released a colourful video for the song directed by Mr. Layii.