Singer Buju has unveiled a crisp, fresh video for his song 'Never Stopped' off his latest EP. 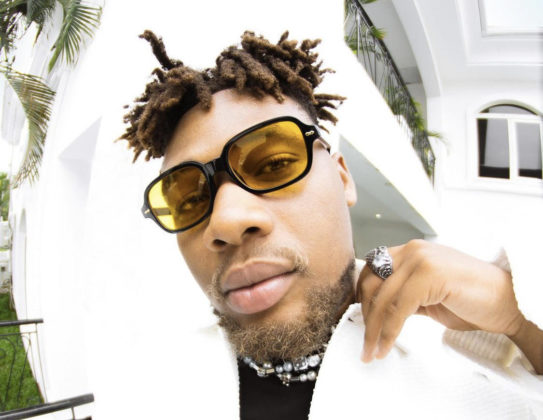 The mid-tempo afro-fusion tune, produced by talented Nigerian beatmaker and sound engineer Timi Jay, themes around Buju's urge to forge further in his musical career and was released off the singer’s 7-track 'Sorry I'm late' project, which featured Nigerian highlife duo, The Cavemen, with production credits from the likes of Timi Jay, Rexxie, Denzl, Perlz, and frequent collaborator, Steph.

As a follow-up to the tune, the buzzing singer today, November 17, 2021, unveiled the visuals for the song. Directed by Earthboi for JM Films Productions, the crispy video captured different people dwelling in their occupations and trying to make something meaningful out of them.