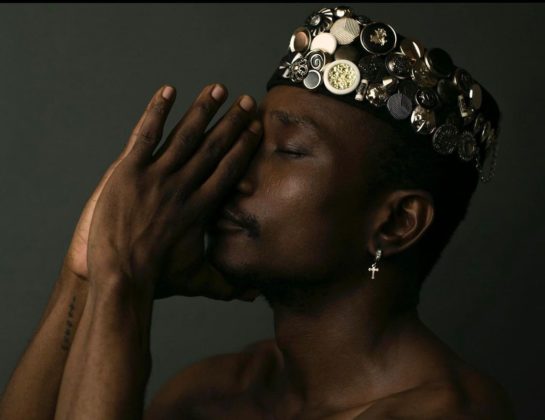 Today, September 9th, the alternative singer-songwriter released his ninth solo album, and as a follow-up, he has released a video for one of the songs from the two-way project.

Directed by Nigerian cinematographer Promise Charles, the visuals come a few hours after the album dropped.