Manchester United travel to play Tottenham at the White Hart Lane on Saturday, October 30th, 2021. This is the most important game for both sides following the recent run of poor results in the league. 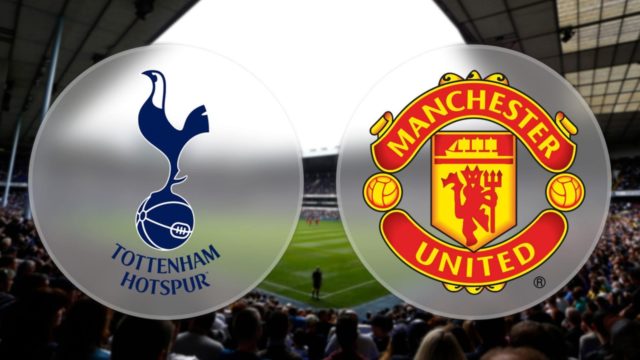 The Red Devils were thrashed 5-0 by Liverpool at Old Trafford on Sunday, October 24th, 2021. The result has increased the level of speculation as it concerns the job of Ole Gunnar Solskjaer. Meanwhile, Spurs also tasted defeated on the same day as they lost to West Ham United courtesy of a goal from Antonio.

The Norwegian will hope his players turn up and get a win when they face Tottenham. According to reports, the Manchester United board are looking at Antonio Conte as a replacement for Ole, if the results do not get better.

Both sides have met 58 times in the Premier League, Tottenham has won just 10 times, drawn 12 times, and Manchester United has won 36 times.

Tottenham and Manchester United have both won two games each in their last five meetings, with the 6-1 victory at Old Trafford last season being one of the biggest wins for the London club between both sides.