Chelsea Football Club's latest signing Saul Niguez got his first taste of the Premier League after he was given a starting shirt against Aston Villa on Saturday, September 11th, 2021. The Spaniard was guilty of a lot of miss-timed passes that caused the Blues problems in the first half. 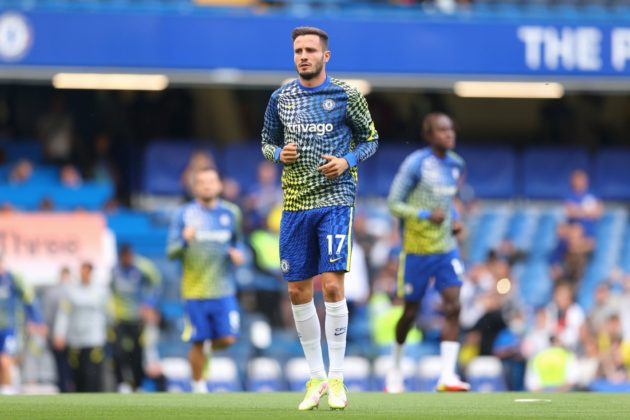 Chelsea's manager Thomas Tuchel substituted the player after the first half, he was replaced by Jorginho, UEFA Men's player of the year. The player admitted he did not have a start he was expecting after he made a post on his official Twitter account after the game.

Wasn't the expected debut. Really happy with my first game and victory with the team. Incredible to see Stamford Bridge full of Blues. 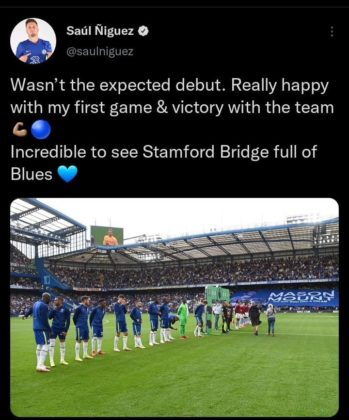 Saul joined Chelsea on a season-long loan deal on the last day of the summer transfer window, August 31st, 2021, with an option to buy for 39 million pounds.

The Blues won the game 3-0 against Aston Villa with the first and third goal from Belgium's Romelu Lukaku, while Kovacic scored the second goal of the game at the start of the second half.