Manchester United have reportedly reached an agreement in principle with Borussia Dortmund for Jadon Sancho, their prolific winger. 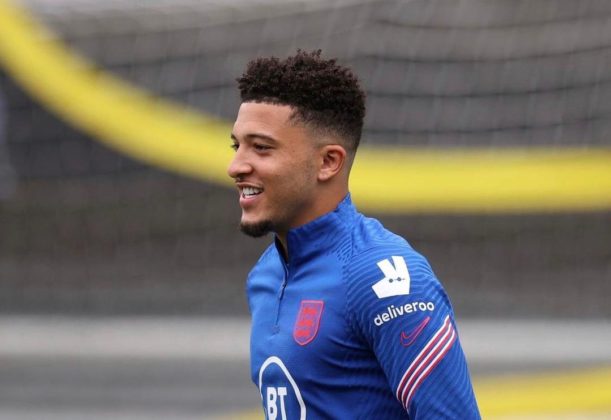 The 21-year old English forward is expected to sign a five-year contract with the option of a sixth for £73 million ($101m). According to reports, the quick winger will finalize the terms of his contract and complete his medical after the Euro 2020 competition.

The BBC today, Thursday 1st of July 2021 reports that the signing fee of Sancho will be payable over five instalments, which will make him the second most expensive English player of all time behind Harry Maguire, who joined Manchester United from Leicester for £80m in 2019. 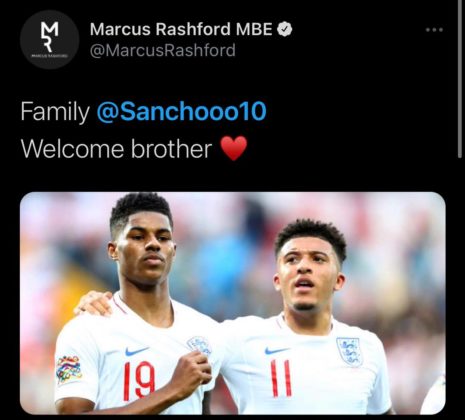 The Red Devils' rivals, Manchester City, will gain from the deal as he joined Dortmund from the Etihad four years ago. They will receive 15% of the profit from the sale.

Manchester United are rumored to be interested in signing Real Madrid French defender Raphaël  Varane as part of their ongoing effort to strengthen their squad.