Cristiano Ronaldo met with his manager and former teammate Ole Gunnar Solskjaer for the first time after signing for the club for the second time. Ronaldo completed his move from Turin for €25 million days before the close of the summer transfer window. 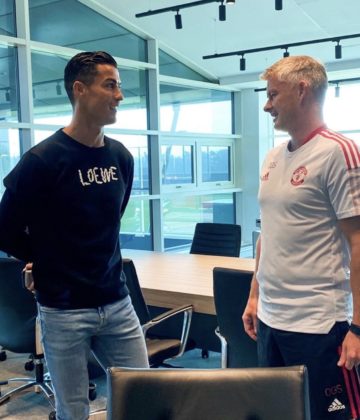 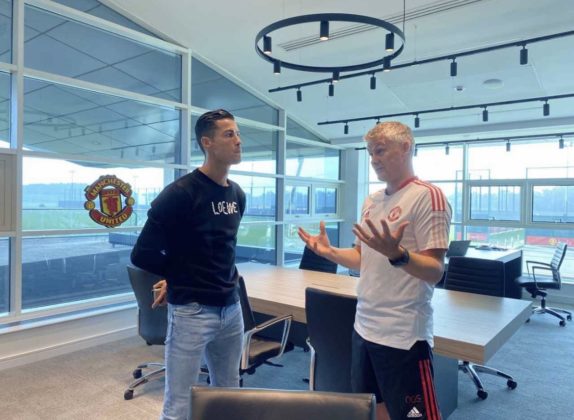 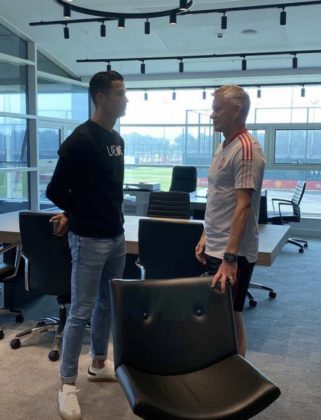 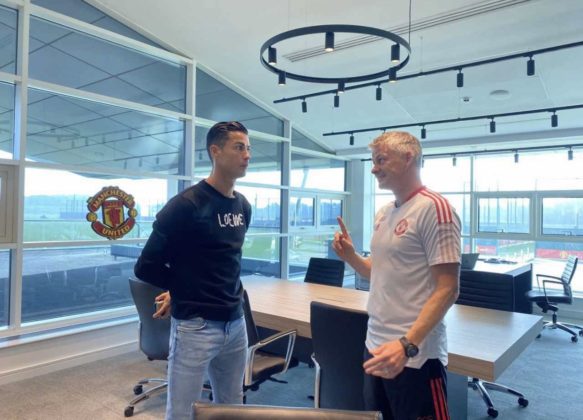 The Portuguese spent his first day back at Carrington on his second coming to the Manchester club on Tuesday, September 7th, 2021. The attacker was on duty for Portugal during the FIFA International window where he played against Ireland in a World Cup Qualifying game, hence the reason he was just resuming training after signing the contract.

Ronaldo has broken records since he signed for Manchester United. He currently holds the record as the player with the most international goals scored for a country by an individual. He also holds the record for the most sold jersey sold in less than four hours.

Manchester United fans will hope they get to see their superstar play when they face Newcastle in the Premier League on Saturday, September 11th, 2021, or when they play Young Boys in the UEFA Champions League on Tuesday, September 14th, 2021.

Thomas Tuchel Linked with a top coaching job in England