Juventus' player Cristiano Ronaldo left the club's training ground on Wednesday, August 25th, 2021 with an arm injury. The injury might rule out the Portuguese from this weekend's Serie A game against Empoli on Saturday. 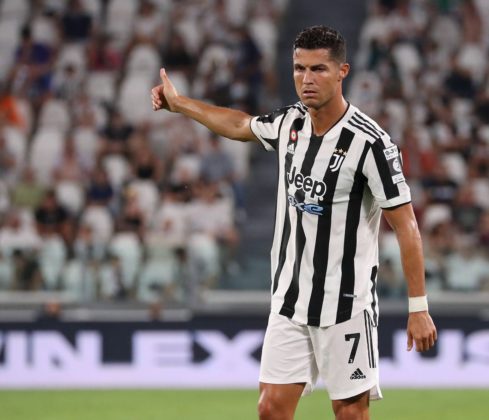 According to the reports from the Sky Sports website, the 36-year-old took a blow to his right arm after a challenge from Alex Sandro. He was omitted from the team's starting line-up in the club's opening game of the season against Udinese. The omission raised a lot of controversy in the media, but the club's coach Allegri claimed Ronaldo was left out because of injury.

Ronaldo is currently in the final year of his contract and has not shown interest in signing a new contract. There has been a rumor that the Serie A club is also looking at a way to cash out on Ronaldo because the club is currently in a financial crisis.

He is currently linked to Paris Saint-Germain, Manchester City, and Manchester United.