Coutinho to Reject Newcastle and Remain At Barcelona in January 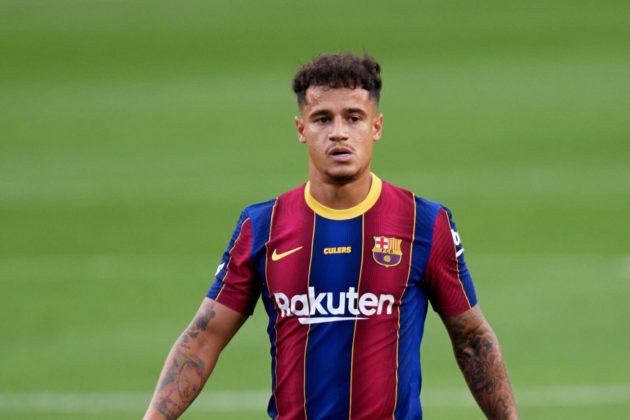 Barcelona midfielder, Phillipe Coutinho, is set to reject a move to Newcastle in the English Premier League in order to remain at the club in the January transfer window.

According to Spanish publication Sport, the struggling Brazilian has already made his mind up and will be snubbing any official offers that Newcastle could make once the transfer window reopens.

The Brazilian international, who arrived at Camp Nou from Liverpool in January 2019 as the third most expensive player in football history for a fee of £105m, has endured a nightmare spell in Catalonia since his arrival, scoring just 16 league goals in four years in La Liga.

The rich Newcastle, who are looking to strengthen their squad by January, are said to be keen on signing Coutinho. However, new Barcelona manager Xavi Hernandez is keen to see Coutinho play live to work out how he can be best used in the side, and the former Liverpool man is now set on staying for at least the remainder of the current season.