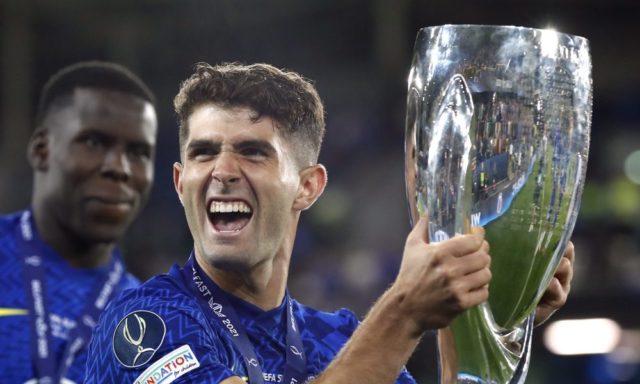 The win ensured Christian Pulisic became the first American to win the UEFA Super Cup. He had earlier in the year won the UEFA Champions League when Chelsea defeated Manchester City. Pulisic came into the game in the first half for injured Hakim Ziyech, the scorer of Chelsea's goal.

Chelsea broke the deadlock in the 27th minute through Hakim Ziyech before Gerard Moreno equalized for Villareal. The game went on, with none of the team getting the winner. They eventually settled the game via penalty shootouts. The Blues won the game 6-5 on penalties after the game ended 1-1 after 120 minutes of football.

Kepa Arrizabalaga emerged as the hero for Chelsea as he made two saves to give the Blues their second Super Cup title.