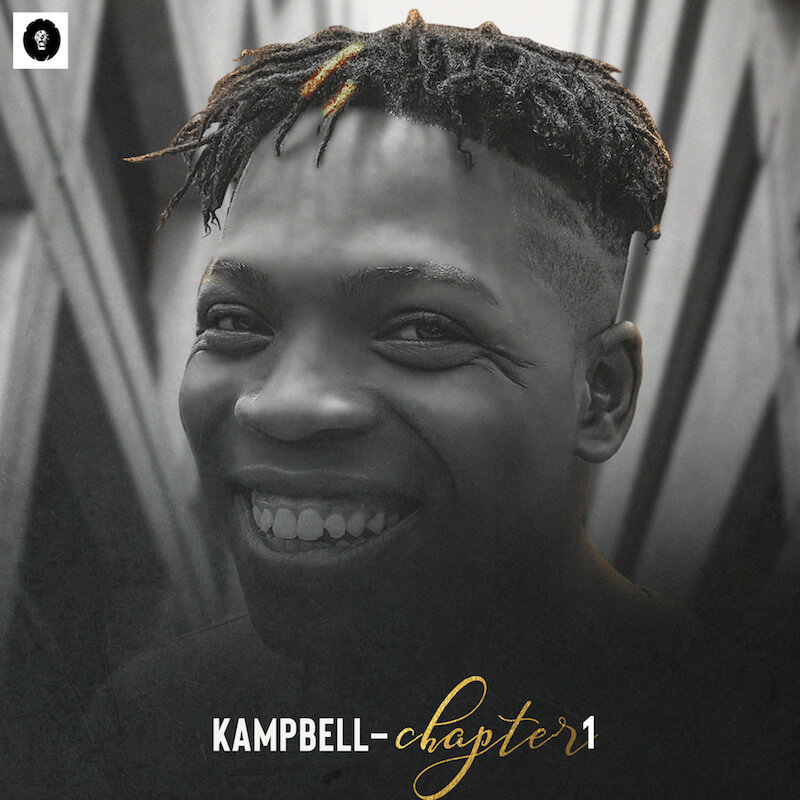 Kampbell, dubbed as music’s best kept secret, has today announced the release of his debut EP, Kampbell - Chapter 1. Available for free download on all digital platforms, Kampbell - Chapter 1 was released via Wild Life Music, one of the country’s leading music company.

Revealing the EP’s full track listing today, Kampbell - Chapter 1 is an ambitious body of work from an ingenious singer, songwriter and guitarist who fused Afro pop and folk music to create upbeat, empowering, and honest collection of songs.

Kampbell’s sensitivity to soulful music began with his upbringing in Ikorodu, Lagos, where he was raised by a father who loved George Benson - the renowned American singer/guitarist. So as a child, Kampbell (given name is Kelvin Ayodeji Campbell) listened to the music of George Benson, who still remains a key musical influence on him.

Introducing his debut EP today, Kampbell writes: "Kampbell - Chapter 1 the title says it all. It’s about my evolution as a young man who is finding his way amidst life’s uncertainties. I want to send a positive message to everyone that’s going to listen to it.”

Still aged just 21 years old, Kampbell - Chapter 1 is that record which feels just like the beginning for Kampbell. He is poised to release the music video for Oluwa; his debut single, and subsequently more songs.

2weird Eulogizes his maker in his new project, Letter to Small Slekky In Heaven EP