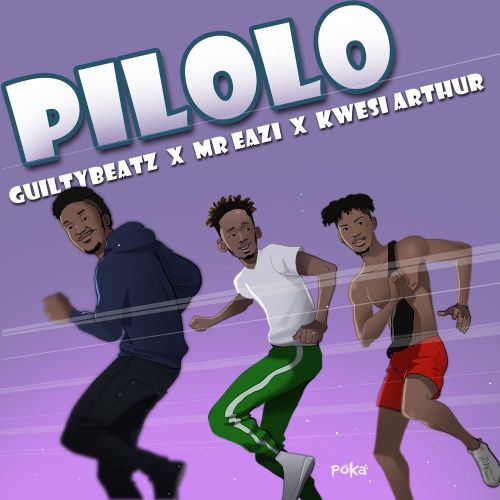 "Pilolo" is the follow up to the producer's smash hit single "Akwaaba", the song and dance which made waves all around the world.

The Banku Music in-house producer delivers another dance anthem with this one, and we're sure this one is bound to be a smash hit as well! The song was produced by GuiltyBeatz himself. Check it out below.

At the back of the range rover

For more info and tracks check out GuiltyBeatz's NotJustOk Page

A few of GuiltyBeatz’s top music include: