Nigerian rapper, Yung6ix has revealed that he stopped patronizing Gucci and the other designer brands as he realized it was cheaper to create his own clothing line.

Yung6ix explained that he stopped wearing Gucci or any other designer brands for that matter when he started his own clothing line. He shared this via his Instagram page on Friday, the 12th of November 2021. 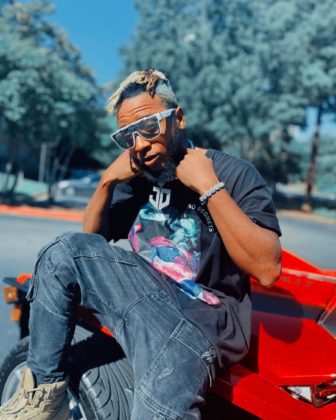 Yung6ix has been in the Nigerian rap scene for years with multiple albums to his name. He broke through with the Wizkid-assisted smash hit song, Follow, a song that did wonders for both artists. He went ahead to drop more hits and albums before leaving his former label and relocating to the United States.

Speaking via his Instagram stories recently, Yung6ix revealed that he has stopped patronizing popular brands like Gucci as soon as he started production on his own clothing line. He wrote;

I stopped buying gucci and started producing my own clothing line. It costs less and it makes me more $$