Tickets for Wizkid's Show in New York Got Sold Out Within Minutes!

Nigerian singer, Wizkid announced that he was headlining a concert BRIC Celebrate Brooklyn Festival in New York, and it got sold out within minutes! 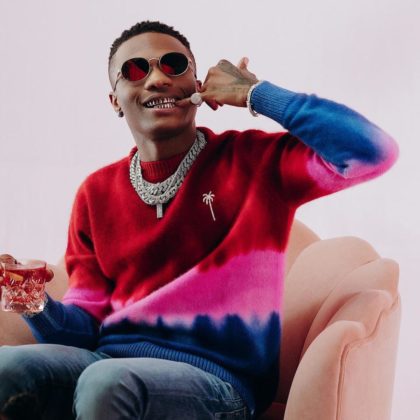 The official Wizkid fan page on Instagram made an announcement on Thursday, the 24th of June 2021, also coming back to report that the show had sold out. They announced that the singer would be headlining the BRIC Celebrate Brooklyn Festival on the 11th of September;

@wizkidayo will be headlining the BRIC Celebrate Brooklyn! Festival in NYC on September 11th. 🦅

Ticket link in our story! 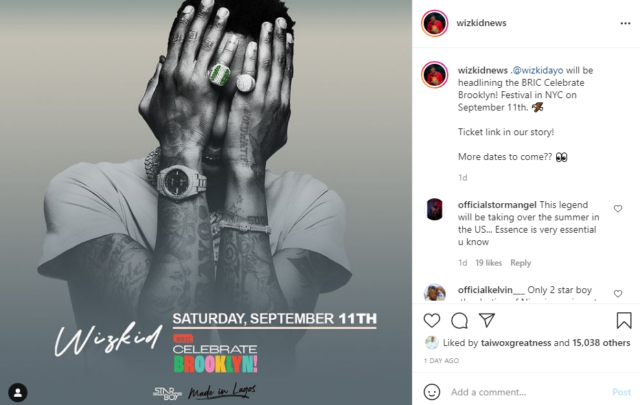 The tickets went on sale at midnight on Friday, the 25th of June 2021. Wizkid reported via his Twitter account that the show had sold out. He wrote, "Thank you NYC! More dates soon🦅❤️🇳🇬 #MILTour" 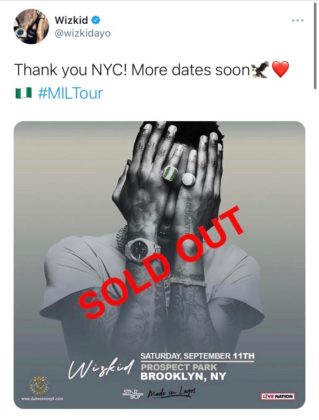 Wizkid's 'Essence' featuring Tems has been the song of the summer, especially around the United States. His album, 'Made in Lagos' is also tearing up the charts globally and the singer has been on an award-winning spree. It's no wonder that a lot of people want to see what Wizkid is about and the show got sold out after the announcement.