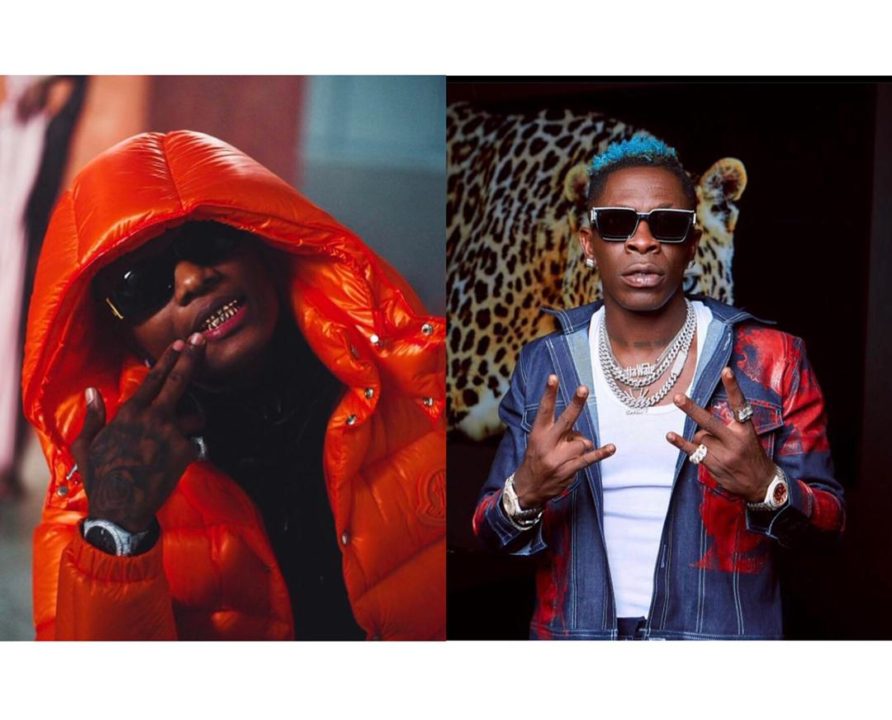 The MTV Video Music Awards is an award show presented by the cable channel MTV to honor the best in the music video medium. The African musicians got nominations for being part of Beyonce's 'Lion King' album.

On the other hand, Shatta Wale bagged a nomination for the category of 'Best Art Direction' for Beyonce's 'Already ', which also features Major Lazer.