Tems Set To Release Visuals for ‘The Key’

Nigerian singer and songwriter, Tems has announced she is set to release the visuals for ‘The key’ this week. 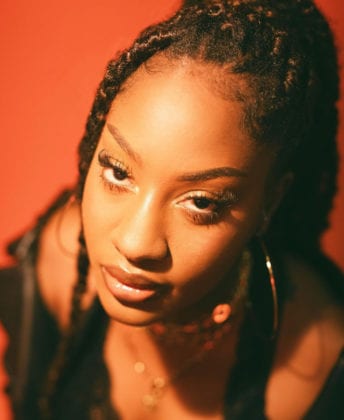 “GANG! The Key Video THIS FRIDAY!🕊”

‘The key’ is a single off her ‘For Broken Ears’ EP which consisted of 7 tracks and was released on the 25th of September 2020.