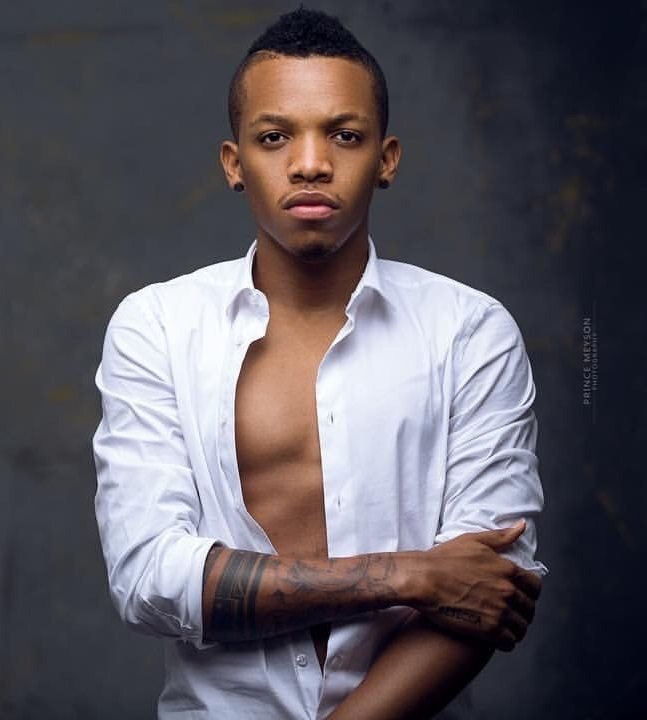 Naija hit single, Tekno's Pana, has joined songs from the likes of Davido, Yemi Alade, and Sinach, to amass over 100 Million views on Youtube.

The 2016 banger, Pana reached 100 million YouTube view on the 3rd of June 2018, making it the fourth Nigerian song to hit that hard to attain mark on Youtube. Before Tekno's Pana, songs like after Davido's Fall, Yemi Alade's Johnny and Sinach's Way Maker have reached that height.

'Pana' was released in 2016 and with a beat so rare, it took over the afrobeat scene with the 'Pon Pon' sound. After Pana, almost every Nigerian artiste jumped on the beat, creating classics and hits.

As a result of this sound, songs like Davido's "Fall" which has presently over a million views and his "IF" have received massive positive reviews which have also been in form of awards.