Ladipoe has released his new project titled 'Providence' and as expected, reactions have trailed the new body of work by the heavyweight rapper. 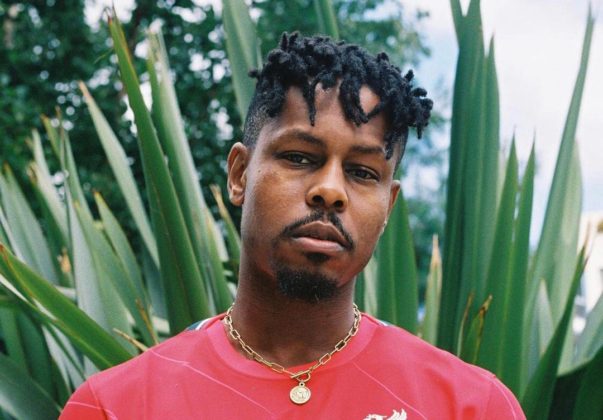 Straight out of his well-loaded arsenal, the gifted lyricist today, November 4th, 2021, rolled out a new extended play. The project is titled "Providence," and it houses a total of six songs, including the previously released Fireboy-assisted "Running", Ladipoe's Providence EP also features fellow Mavin act Rema, and Ghanaian singer, Amaarae. Surprisingly, the rapper did not add the hit song, Feeling with Buju, that took over the charts earlier this year. 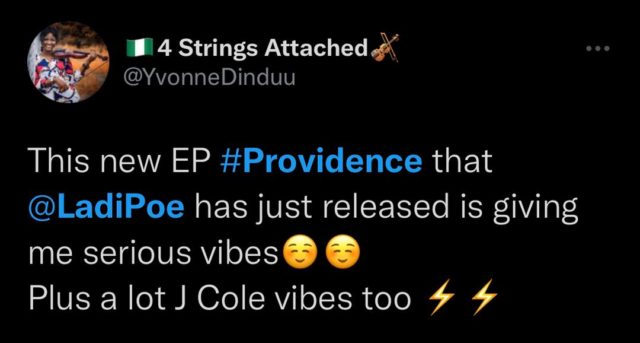 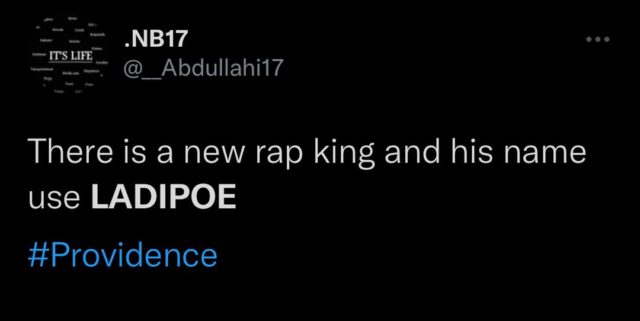 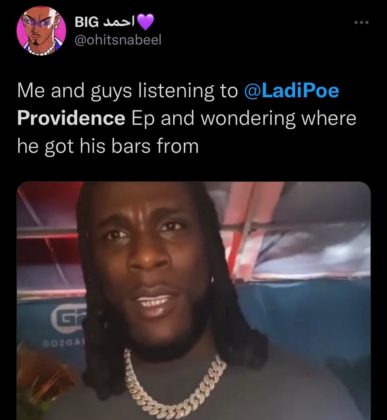 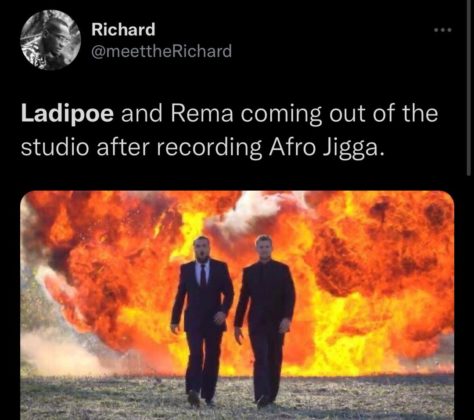 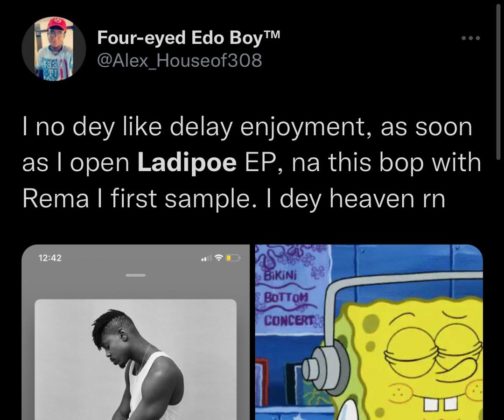