Nigerian rapper, Olamide's latest song "Rock" has made it to the no. 9 spot on Billboard's Triller Global Chart. 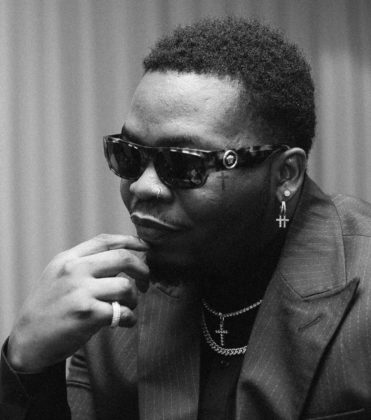 Billboard's Top Triller Global Chart is updated weekly. The latest one for the week ending on Saturday, the 5th of June 2021 shows Olamide's "Rock" jump 8 spots from 17th last week to 9th this week. "Rock" has attained that position by virtue of being one of the most used songs on the Triller app since its release. Other songs that make up the top 10 this week include; Justin Bieber's "Peaches" featuring Giveon and Daniel Caeser, Nicki Minaj's "Seeing Green" featuring Drake and Lil Wayne, and Cardi B's "Up". 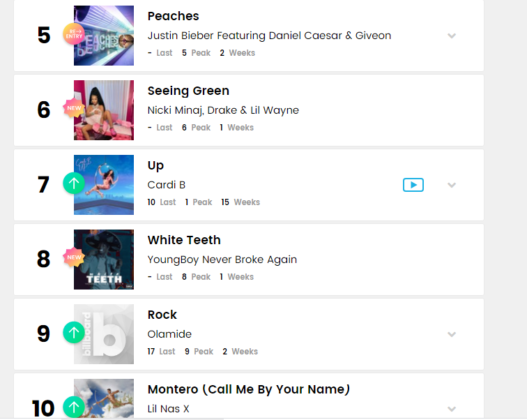 "Rock" is the first single off Olamide's forthcoming ninth studio album (eleventh overall project). We cannot wait to hear what the YBNL boss has for us if the first offering is this good.