Nigerian rapper, Olamide has kicked off his much-anticipated Carpe Diem US Tour with a sublime performance in Minnesota and we have the videos for you.

Olamide announced the tour dates of his Carpe Diem US tour and as videos shared today shows, his first performance in Minnesota was a blast. The videos were shared via Instagram on Saturday, the 6th of November 2021. 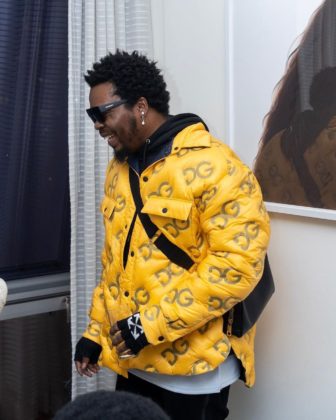 In the videos shared, Olamide performed to his fans in Minnesota on the first leg of his Carpe Diem US Tour. The rapper performed songs from his discography of over a decade. Olamide has dropped countless hits upon hits over his years in the game, and his discography stands tall at 10 studio albums.