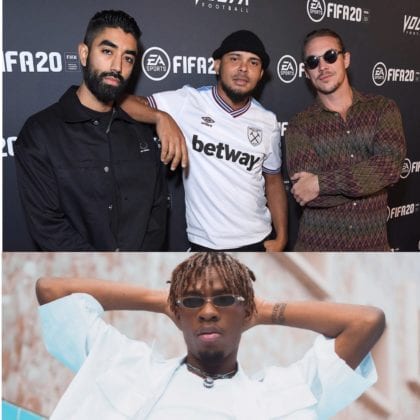 The new album has 12 songs and it has been set to be released on the 23rd of October 2020. Mr Eazi, French Montana, Nicki Minaj and co were also spotted on the album.

OCTOBER 23. MUSIC IS THE WEAPON