It’s Chike’s Birthday! Here Are 5 Things You Should Know About Him

It's the birthday of Nigerian highlife and rnb sensation, Chike-Ezekpeazu Osebuka known professionally as Chike. 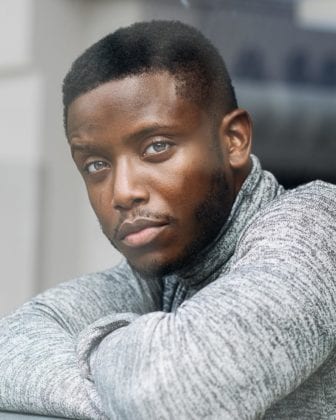 Chike turns 28 years old today, 28th of January 2021. Born in Lagos, Nigeria. He received his Tertiary education at Covenant University and he studied Computer Engineering. The singer has warmed his way into the heart of Nigerians with his infectious loved-themed melodies.

In Celebration of Chike’s birthday, We’ll take a look at 5 things we believe you should know about this artiste who is the ‘boo of the booless’.

1. Release of his debut project:

Chike released his debut album titled ‘Boo of the booless’ on the 14th of February 2020. It included 14 tracks which had guest artistes like MI Abaga and Ric Hassani. 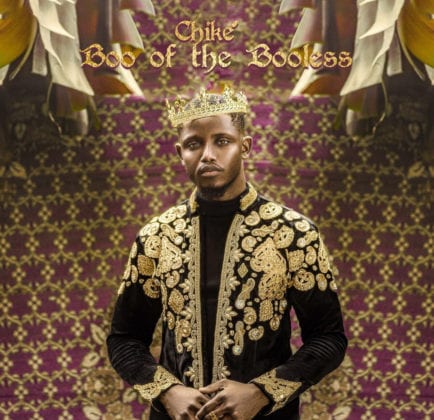 Chike is not just a singer and songwriter but also a talented actor. In 2017, he starred in the Africa Magic TV series ‘Battleground’ as Mayowa Badmus. It was his first role as an actor. 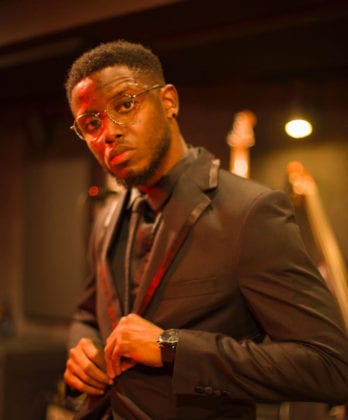 Chike participated in the annual music competition in 2015. It was a regionally based show and he competed in the West African zone. He got to the top 10 before being eliminated from the competition. 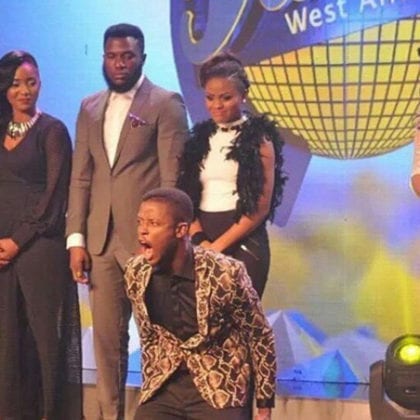 4. Finishing as runner-up on Airtel’s The Voice Nigeria:

Chike finished as a runner-up in the inaugural season of the competition. He competed under the supervision of Patoranking while on the show. The show was aired in 2016 and he was announced as a runner-up on the grand finale on the 31st of July 2016. 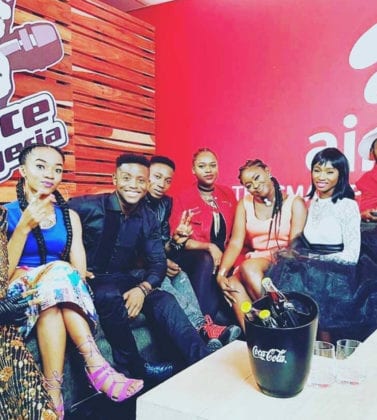 After his achievements on Airtel’s The Voice Nigeria, Chike was confirmed as  a brand ambassador for Airtel in 2016. This was due to his exploits on the show and his finishing as one of the top finalists of the show. 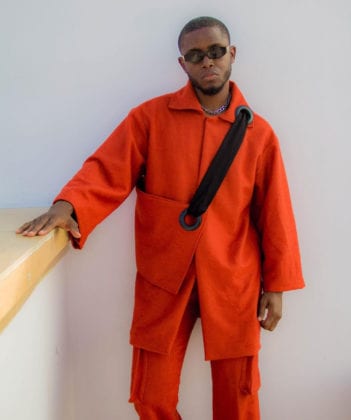 Plantashun Boiz Perform Together For The First Time Since Their Split