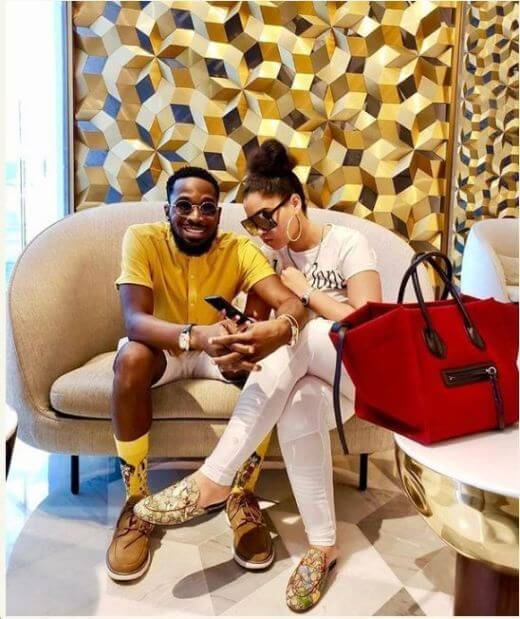 This report was released by Pulseng who stated that Metronews NG revealed the baby boy was born yesterday, 19th of September in the United States of America.

This new bundle of joy is coming less than a month after Dbanj revealed to London based Nigerian OAP, Shopsy Doo in an interview.

Although the name of the hospital and specific state of birth hasn't been disclosed, mother and son are said to be in good shape.

We will keep you posted as this story develops.