D’banj Sends Letter To His Wife In New Song 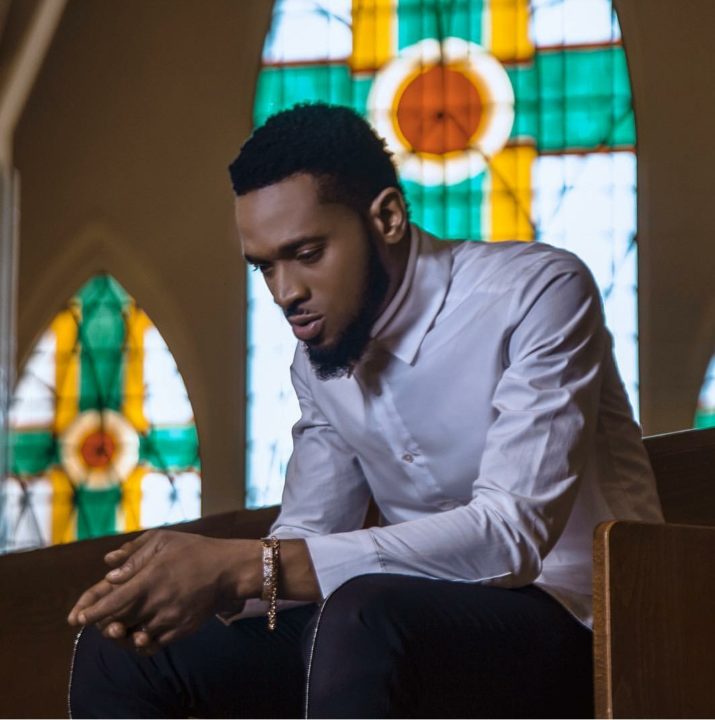 Nigerian hip-hop star, D’banj has released a new song today,  8th of August, titled Letter To My Wife which he dedicates to his beautiful wife, Lineo Didi Kilgrow.

The song is full of messages for her with words such as;

“You’re a favour from God” “Na you I go die for” “Me and you na for life” “Even when it goes wrong, baby girl it’s alright”

These words are to affirm his love for his wife despite the tragedy they faced with losing their only son, Daniel, who drowned at just thirteen months old on the 24th of June, 2018.

In the caption he posted on IG, he said;

Together We Will Pass Every Test That We Pass Through. This Is For You My ❤️#WhatYouWant #LetterToMyWife #Everything #MamaDaniel 8/8/18

This is truly a commendable act considering how the media and some insensitive fans had blamed his wife for the death of Daniel III. We hope acts like this continue to help them be stronger for each other.

D'banj Releases New Song For Wife?❣ . . #Regrann from @iambangalee . . Together We Will Pass Every Test That We Pass Through. This Is For You My ❤️#WhatYouWant #LetterToMyWife #Everything #MamaDaniel 8/8/18 . . #NotJustOk