WATCH: Cuppy Surprises Zlatan at his London Concert as they Finally Reconcile

Nigerian singers, Cuppy and Zlatan have reunited after the former made a surprise appearance on stage at the rapper’s London concert as a video from the event shows.

Cuppy and Zlatan who have not been on good terms since their last collaboration have now reunited and settled their differences as the video from the London concert depicts. The video was shared via Instagram on Monday, the 1st of November 2021. 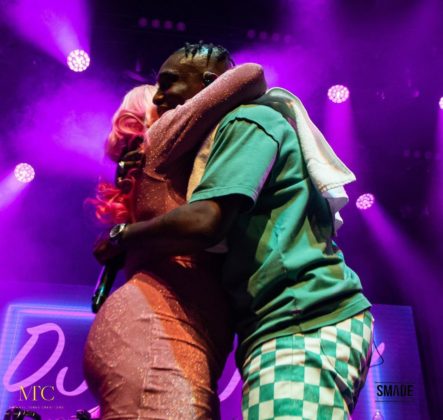 Cuppy featured Zlatan on her 2019 hit single, Gelato which was a club banger for months on end. However, she came online earlier this year to reveal that she has no idea why the rapper blocked her from his Instagram page. In his response to her allegations, Zlatan responded when he was asked by saying he doesn’t know her.

READ ALSO: "Nobody is Above Blocking, Go and Ask Cuppy" - Zlatan Tells Fan 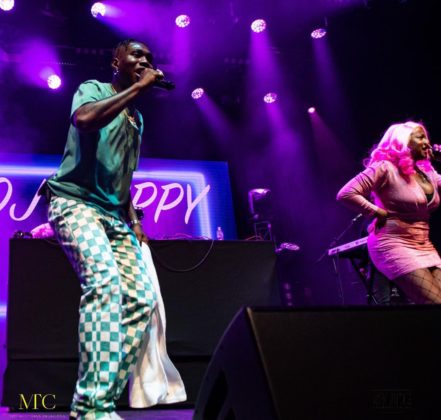 In the video Cuppy shared online, she revealed that she was present to surprise Zlatan on stage at his London concert. She then went on stage and hugged the rapper before they turned towards their fans.