Nigerian singer, Adekunle Gold has spoken out via his social media that he believes that rappers should be more respected way more than what they're currently receiving. 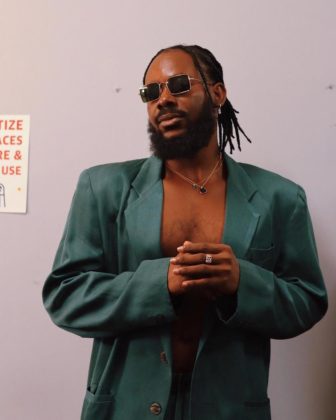 This singer said this via a tweet he sent out on Tuesday, the 1st of June 2021. He insisted that rappers are very good at what they do and people should definitely pay them more respect. He wrote, "Rappers are so dope! Respect to them!"

READ ALSO: Adekunle Gold The Evolution: Retracing His Steps From Being the Baby to Being the Daddy

Adekunle Gold has worked with a good number of rappers having been signed once to a predominantly rap label. There, he worked with his former label mate, Lil Kesh on the classic record "Life of a Star". He also worked with Reminisce on a song titled "Toxic" in 2020 and "Original Gangster" along with Sess which was the theme song for the hit movie, "King of Boys".