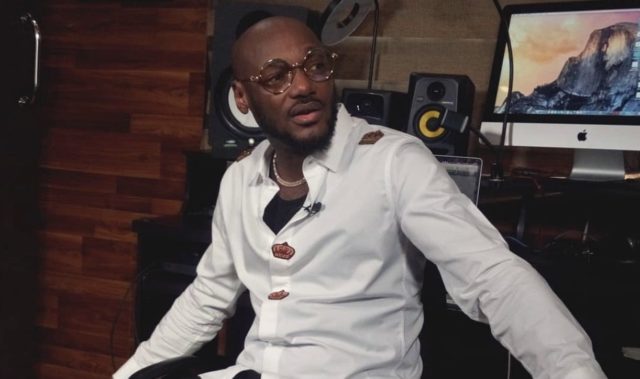 Recall that there has been a back and forth between 2baba's wife Annie and his younger brother after Annie claimed her in-laws didn't like her and that 2baba went to the US and slept under the same roof as his baby mama named Pero.

The social media feud, which has lasted for a while, finally saw 2baba talk about it. In the Instagram post, he stated that he would prefer the issue to be kept private instead of public. 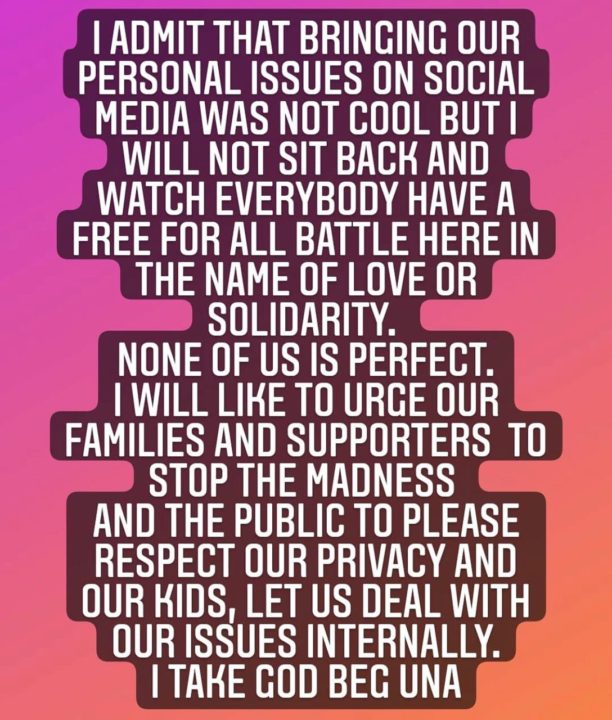