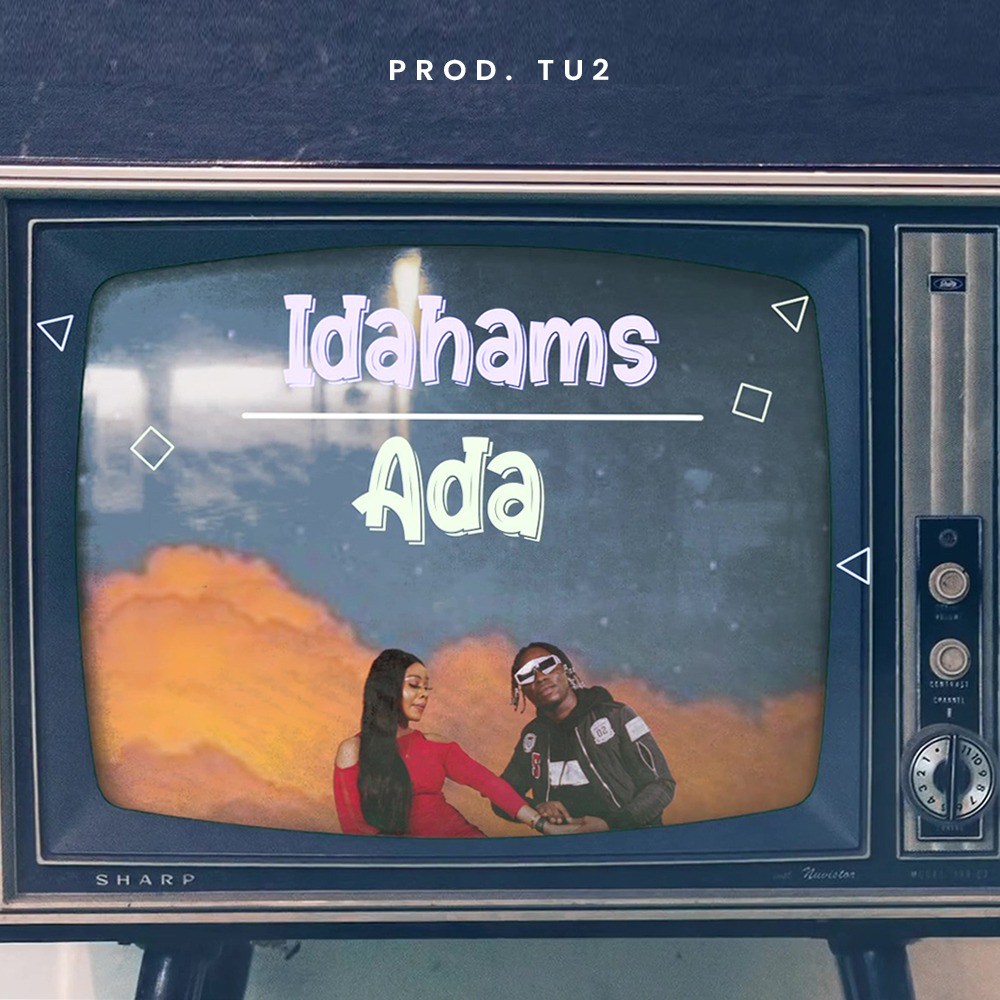 Earlier this week on his Instagram page, Nigerian singer, Idahams revealed the cover and announced the release date for his upcoming project- ‘Man on Fire’ EP.

The highly anticipated extended play slated for June 12th is now available for pre-add on Apple Music and pre-order on all other available digital platforms. The ‘Man on Fire’ EP pre-order comes with an exclusive release of ‘Ada’ which is an extension of the sound for which Idahams has become so well-known and has set him apart from his peers, with an Afro-pop vibe and energetic bounce. Ada was produced by TU2. 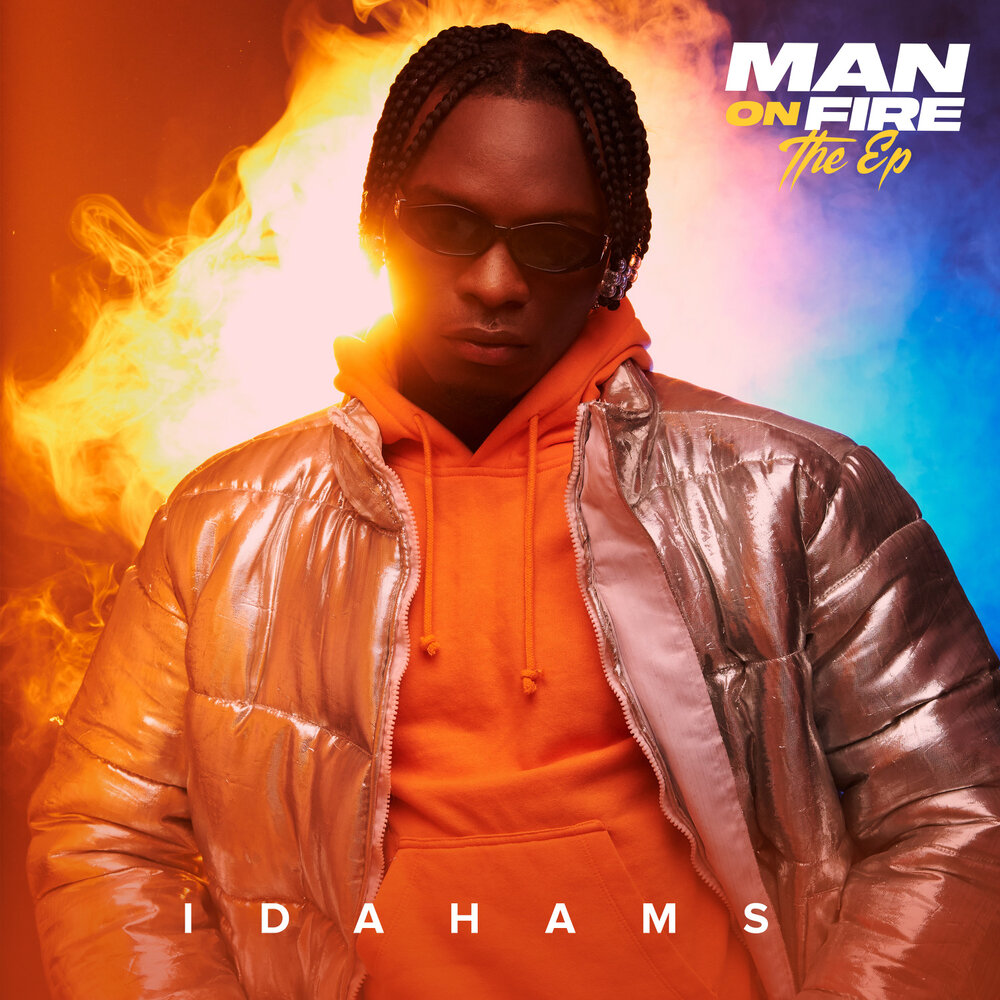 Within the space of a few months, Idahams has gone from an artiste from the South-South region in Nigeria to commanding a Pan-African and International fanbase with highly streamed songs across digital platforms globally. After the resounding success of "Billion Dollar," notable records in 2020 include the fan-favourite "Enter My Eye," "Shima" as well as his latest collaboration "Body Bad" with BBC 1 Xtra in-house disk jockey - DJ Edu.

Idahams new song “Ada” is out now and available on all DSPs along with the EP pre-order for Man of Fire; coming June 12th!