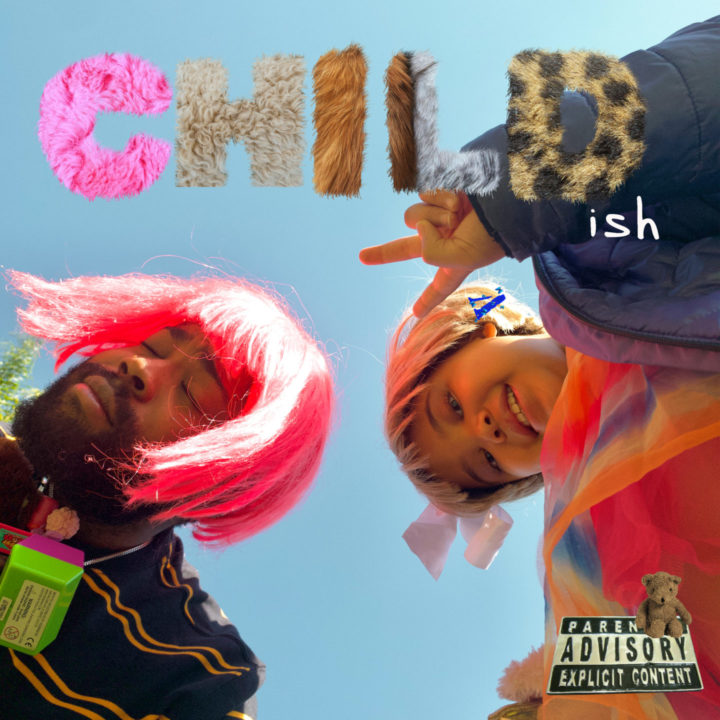 After dishing out 'Been Long I Seen You' back in April, SaveMilli unveils his first project in five years ad first release of the year “Childish II” with a total of six tracks, which includes features from both local and international artists such as Blaqbonez, PsychoYP and J Molley.

The entire project is produced by the artist himself and it is his first attempt at branching out as a producer, 'Childish I' which was first released in the year 2017 now sees its second instalment.

Listen to the new project and let us know what you think.

SaveMilli is a Nigerian rapper, singer and songwriter. He was born on May 27, 1994, and his birthplace is Nigeria. He is popularly known for his acclaimed EP Childish which was released back in July 2017. He also helped write M.I Abaga’s 2014 album, The Chairman.

He was signed by M.I Abaga to Loopy Music in 2013 and stuck through the label’s merger with Chocolate City in 2015. He left the label a year later. SEE MORE