Remy Baggins toots all his horns on “AMATERASU!” 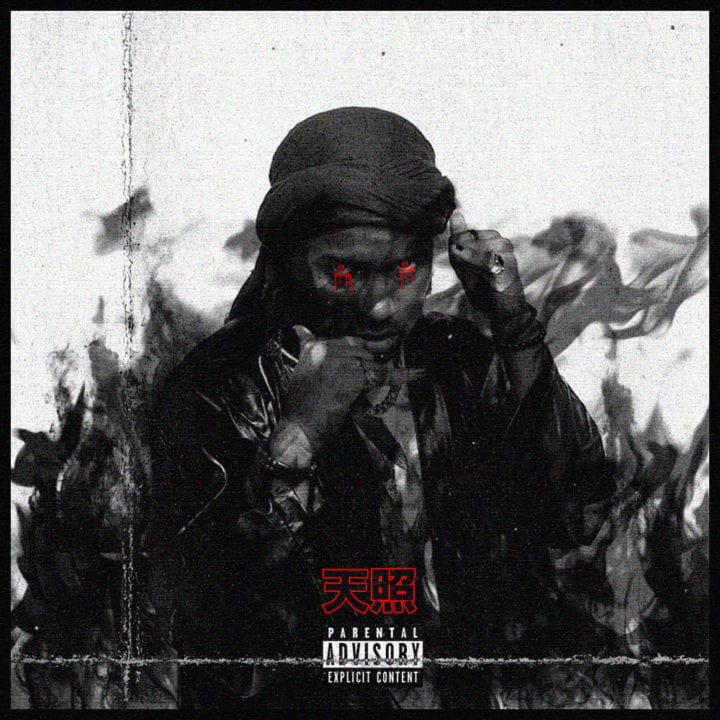 Inspired by the undying black flames from popular anime Naruto, the project is a powerful testament to the incomparable versatility of Remy Baggins, and is also his 6th body of work. On this 7 track LP, Remy effortlessly tells different stories about his journey in the music industry, including an “808 Therapy” session; on various types of Trap/Hip-Hop beats.

On AMATERASU!, Remy collaborates with several talented acts; PsychoYP, Mojo, Marv OTM, Veen, Kiienka, Boogey and Zilla Oaks; producing every track himself with the exception of GBOJU! which was produced by Spaceship Collective producer Telz, and W.I.G.B.?, co-produced with GCL3F.

All the tracks were mixed and mastered by Remy Baggins. The project, released via SouthSeid Music, is now available on all digital platforms.