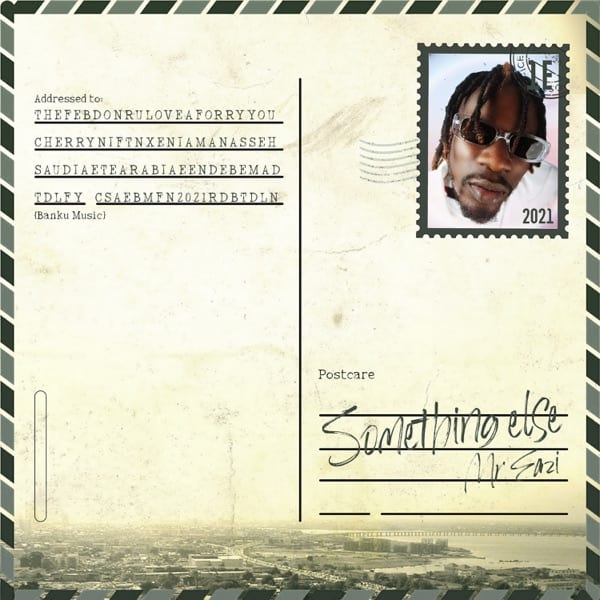 Mr Eazi - Something Else (EP)

Mr Eazi releases a new EP, 'Something Else'

Highly rated Nigerian singer and songwriter Mr Eazi has released his debut project for 2021, a new EP dubbed, "Something Else."

The new extended play is made up of five solid records, lead by the previously released Killertunes & E Kelly-produced "The Don."