#TheList is back for the 6th consecutive year!

The Year 2018 is only days away from wrapping up, and in the last 12-15 months, we’ve witnessed the growth of several superstars with hit songs, tours, endorsements and more. 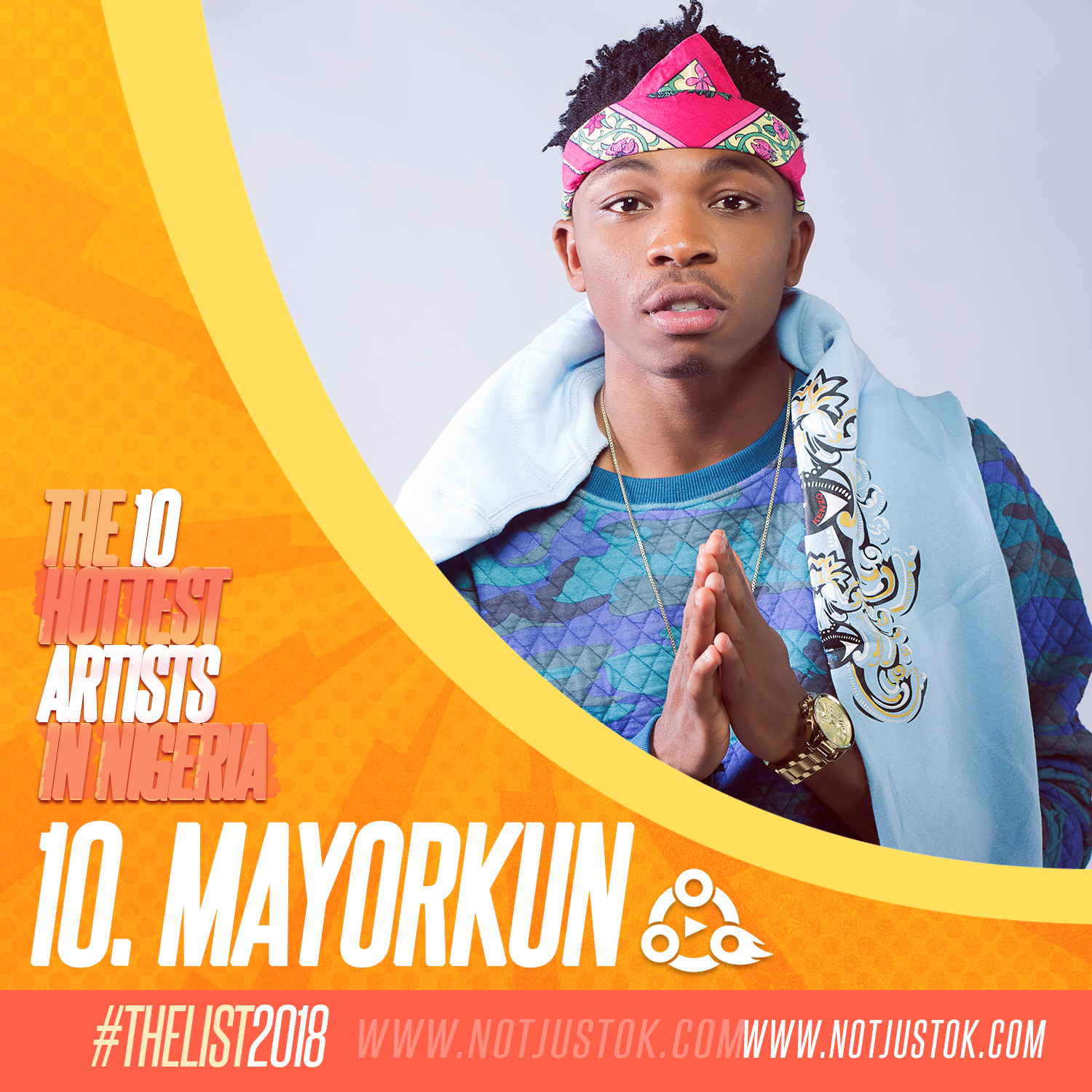 The winner of the highly-coveted “Next Rated” award at The Headies 2018, Mayorkun‘s light continues to shine bright.

Mayorkun ended 2017 with the hit song “Che Che“, and kickstarted the first quarter of 2018 with the Davido collaboration, “BOBO“, which inevitably became a hit.

The self acclaimed “Mayor of Lagos” played his part on mega features like ‘Mind’ (by DMW), ‘Odo Remix’ (by KiDi), and finally released his debut album “The Mayor of Lagos” which has largely been given the thumbs up by critics and fans.

On the tour scene, The Mayor of Lagos expanded his reach by touring the UK, America, performing at the wireless festival, while also selling out his 2 concerts in Ibadan & Abuja, leading up to the 2nd annual “TMOL” concert in Lagos earlier this month; another sold-out event.

Looking forward to an even bigger 2019 for the DMW star! 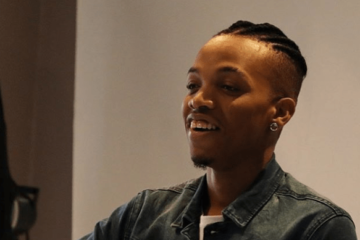 Pandora Unveils Tekno In Their 2019 ‘Artists… 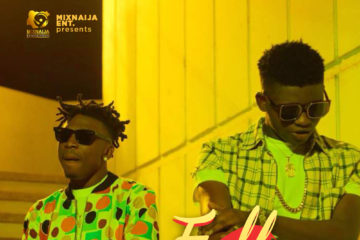 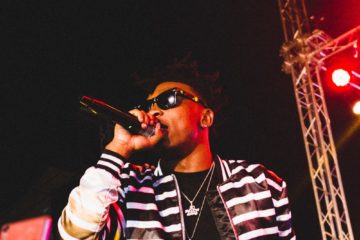 Mayorkun Shuts Down Ibadan With “Mayor”… 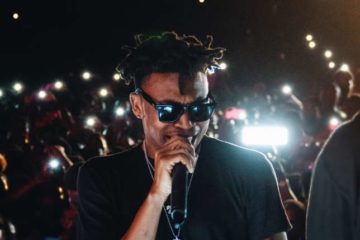 Mayorkun Debunks Claims Of Sexual Activities In His… 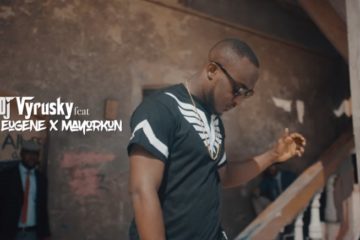 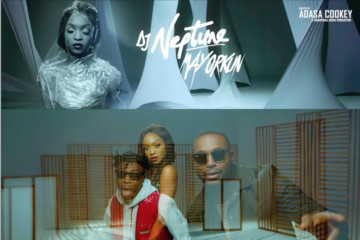