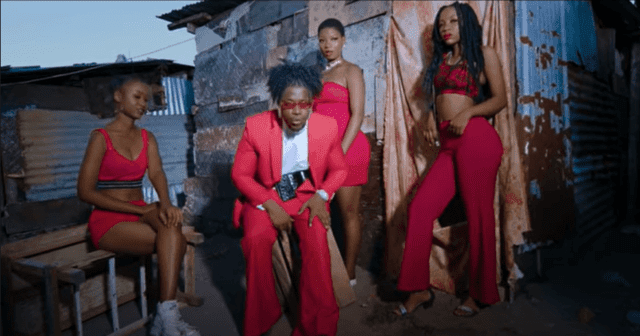 They debut a hard hitting club starter with heavy Afrobeat influences that pays respects to all the beautiful women of the world.

The stars walk around the streets of Tanzania appreciating the female form as well as breaking out in a captivating dance number to commemorate this banger.

This track is produced by S2kizzy while the official visual is creatively directed by Eris Mzava.