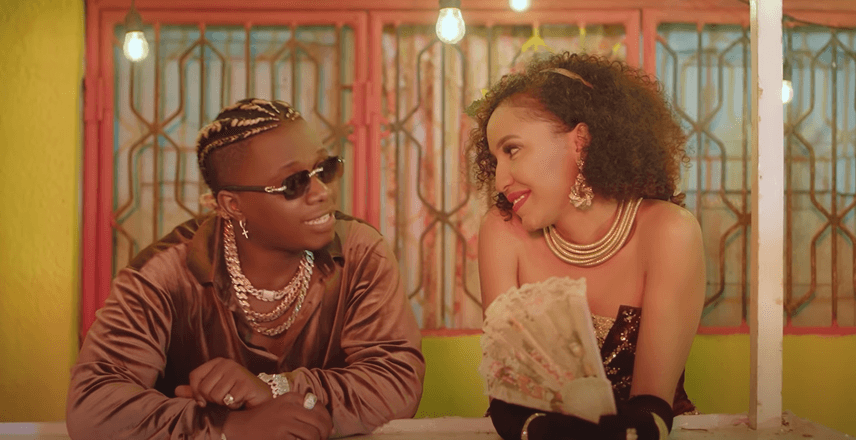 Baila is a Spanish term that means 'to dance' when translated to English.

The official music video perfectly illustrates the theme of the song as Rayvanny dresses in Colombian attire with the assistance of a Mariachi band and lots of dancers to appeal to his significant other in song and dance.

This has been quite good year for Rayvanny. He released his jampacked debut album, "Sounds of Africa" earlier in the year and also identified Mac Voice as his first official signee under his Next Level Music record label.

The official music video is shot and directed by Hanscana.