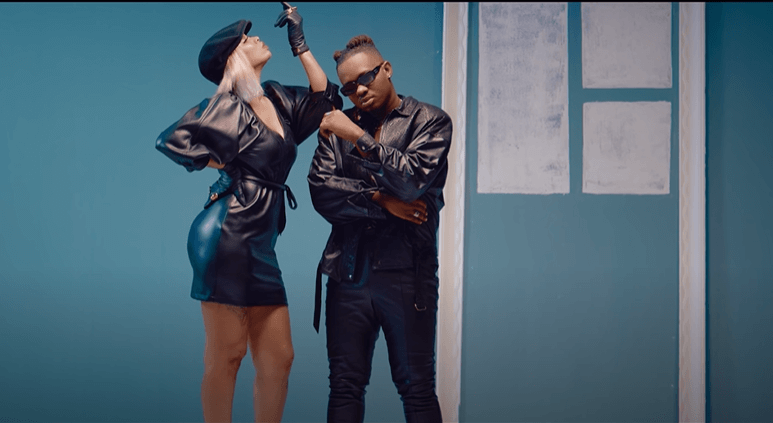 When translated from Swahili, the phrase Samahani means 'I'm sorry'.

On this enticing Bongo Flava single, Lulu Diva dives deep into the things that put her off including lies, gossip, distrust in relationships, people with bad intentions among other toxic traits.

Lava Lava comes in with sweeping vocals on the second verse where he sings about love while confessing his romantic feelings to Lulu.

This single has stirred suspense across social media following an incident where Lulu Diva is seen breaking up with Lava Lava and refusing his sincere apologies while on air at the Wasafi FM radio house.

This track comes only a week after Lava Lava released the emotional "Nikomeshe" where he sings about the troubles he went through with his previous lover leaving him with a broken heart.

This single is produced by Tanzania's Gachi B.