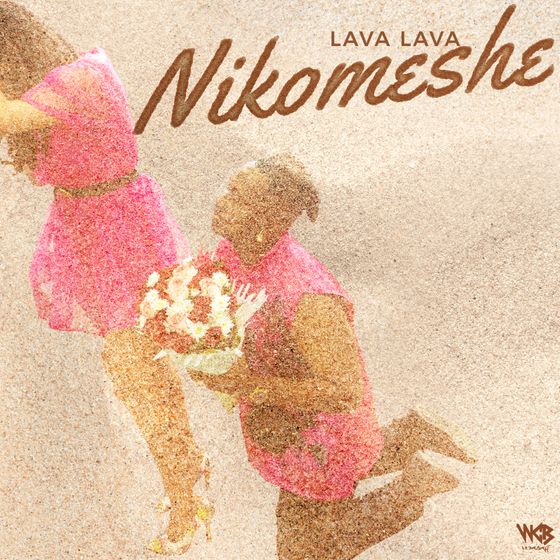 The talented singer comes through with a heartfelt love song where he sings about the troubles he went through with his previous lover leaving him with a broken heart.

It can clearly be felt in his voice that he is devastated by the loss of his love.

He goes in detail about how his past lover treated him before suddenly breaking up with him while he was still madly in love with her.

Many fans of the Tanzanian star have mixed feelings after the release of this single as a video surfaced on Instagram where his current girlfriend, Lulu Diva is seen breaking up with him and refusing his sincere apologies while on air at the Wasafi FM radio house.

This heartfelt single is wonderfully produced by Tony Drizzy.