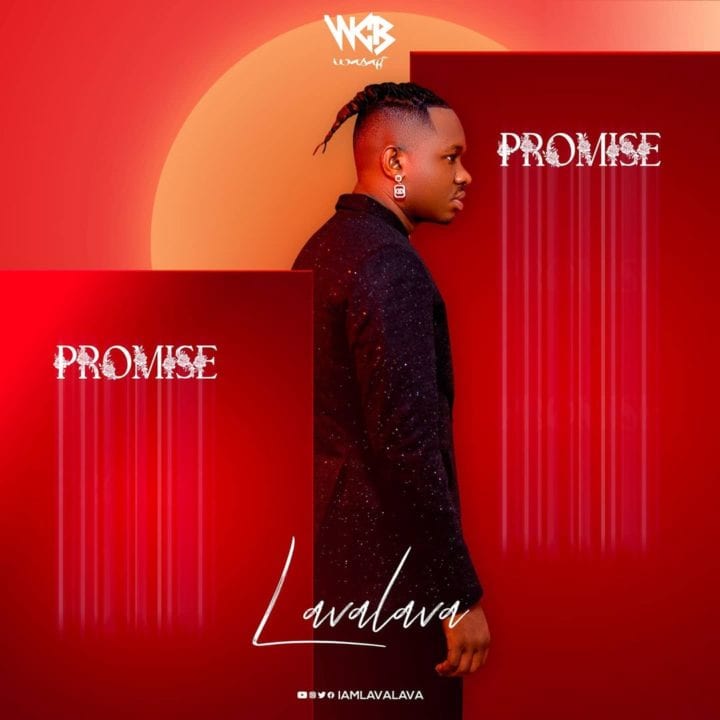 WCB signed singer, Lava Lava releases his debut EP "Promise", which he presents as a Valentines gift to his fans.

The talented singer comes through with a 4-track EP that goes in depth about all things love with special features from Mbosso and Diamond Platnumz.

Lava Lava starts off with "Wale Wale", a rhythmic single where he sings about the pains of going through betrayal in love which then leads to  heartbreak.

He then joins forces with Mbosso on "Basi Tu" where they lament about the pains of being in love with someone who doesn't love them back. 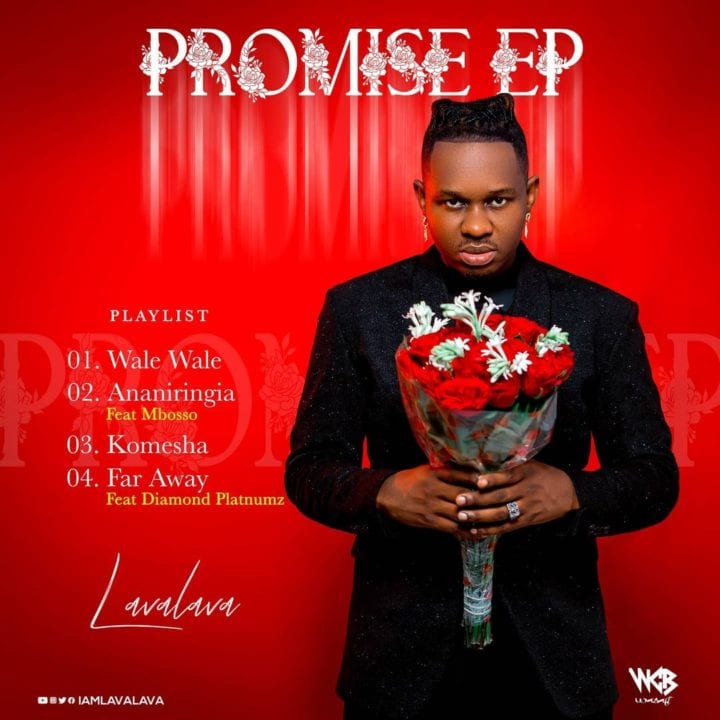 Lava Lava then kicks it up a notch on the third track of this project titled "Komesha" where we feel the passion in his voice as he sings to his loved one about all the reasons why he is head over heels for her love.

We get to hear Lava Lava's tongue tying lyricism on "Far Away", a head bopping single which features Diamond Platnumz. They sing to their love interest urging them not to leave them as the love that they have for them is immeasurable.

Notable productions on this project come from Lizer Classic and Abbah Process.